Why is the bond dissociation energy of C-H bond higher than that of a N-H bond?

Looking at a chart of BDEs (bond dissociation energies) regarding elements bonded with hydrogen, the general trend seems to be that the BDE increases as we go to the top and to the right. This can be explained by the fact that the elements to the right have stronger attraction for the covalent bonds, making homolytic cleavage harder. Likewise, those elements near the top have shorter radii, which means that their attraction is larger too. 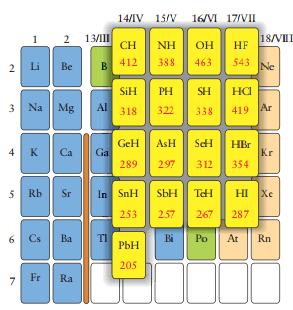 If you look at an orbital diagram of nitrogen you will see that each p-orbital has one electron in it, if you want to add a second electron to any one of them, it makes the orbital higher energy. Atoms would generally like to be in the lowest possible energy state, and half or completely filled shells are far more low energy, and thus, more stable, this is most clearly seen with the electron configuration of copper and chromium.

Nitrogen has a half filled 2p sub level, so it has to move to a substantially higher energy state to add a fourth electron. If it gets one in a bond with Hydrogen, Nitrogen finds it energetically cheaper to dissolve the bond and return to its base configuration. The reverse applies to Carbon. Because it now is able to get another electron from Hydrogen, it now has a half filled 2p sub-level and is in a fairly stable configuration that it would like to keep.

Most of this comes from Chemistry by Maciel, Traficante, and Lavallee. The book was published in 1978, so I am sorry if anything is dated.

Not the answer you're looking for? Browse other questions tagged inorganic-chemistry bond electronegativity or ask your own question.