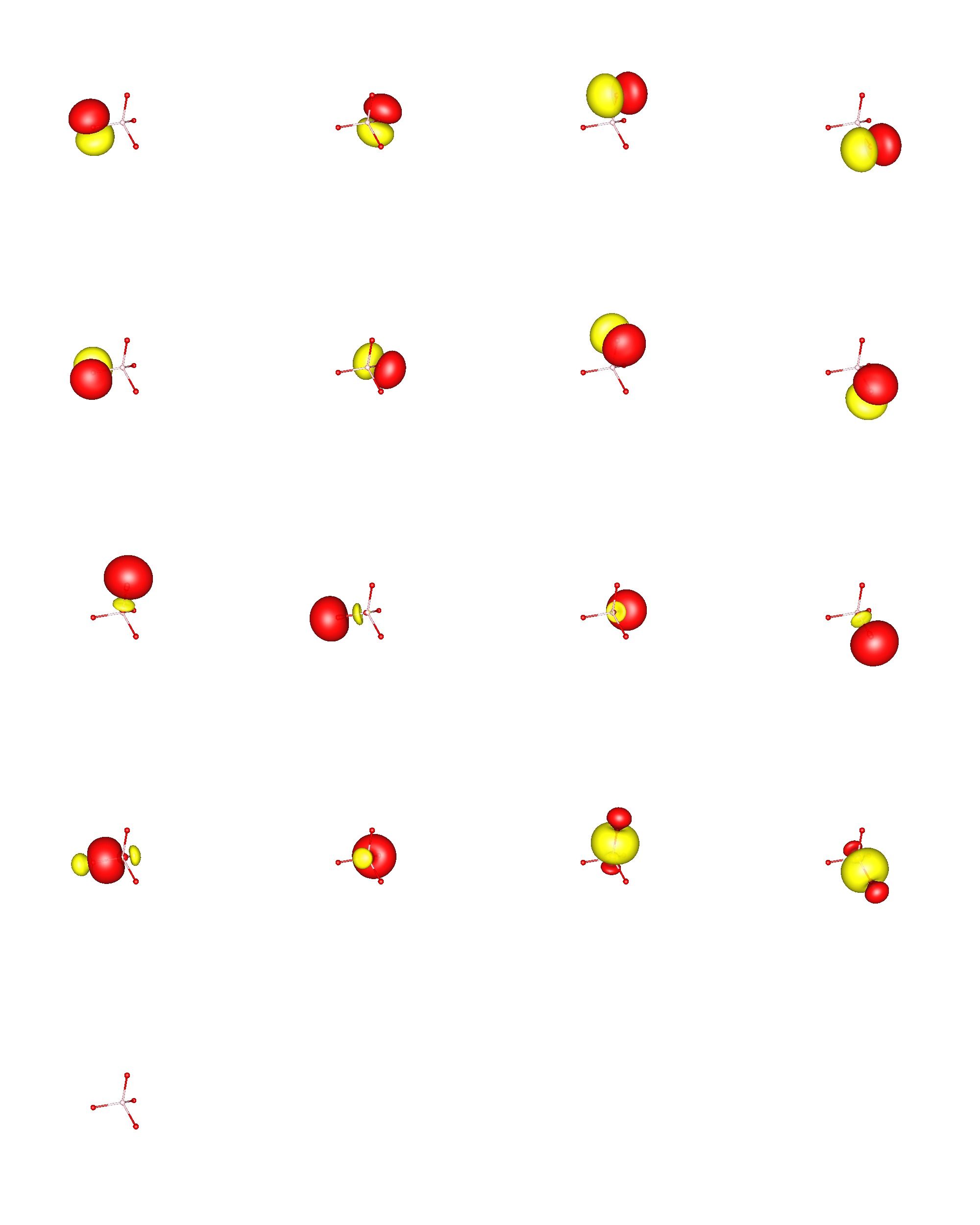 2
How does the phosphate ion look like?
0
Structure of phosphate ion
0
How does P4O10 make sense?
1
Hybridisation of POCl3
1
How is phosphate stable disobeying octet rule?
2
Why is hydrogen sulfate put together as it is?
3
Molecular orbitals and "generalized" aufbau principle for heteronuclear molecular configurations
2
Most contributing resonance structure of phosphoric acid
3
Bond lengths in P₄O₁₀
4
Are the Phosphate and Sulfate ion diagrams with double bonds an invalid picture?
See more linked questions

5
Sulfur trioxide - vacant d-orbitals
4
How is the charge of covalently bonded atoms determined?
4
Are the Phosphate and Sulfate ion diagrams with double bonds an invalid picture?
1
Polarity of the phosphate ion?
0
Effective nuclear charge of oxygen atom (O) vs oxygen anion (O2-)