Peptide bonds are formed as such:

Aspartic acid, glutamic acid and lysine all contain either one extra $\ce{-COOH}$ or $\ce{-NH2}$ group in them. Why does that extra group not participate in peptide bond formation? For reference, the structure are given below:

It should be possible for the $\ce{-COOH}$ group attached to $\ce{C}$3 in aspartic acid and $\ce{C}$4 in Glutamic acid to form a peptide bond with $\ce{-NH2}$ of another amino acid. Do these bonds occur in any peptide linkage? If they do, what is the nomenclature associated with them and how do their chemical properties differ?

In aqueous solution (such as our digestive tract), the equilibrium of the reaction as written is on the side of the reactants. Digestive enzymes catalyze the hydrolysis of peptide bonds, showing that they are not thermodynamically stable in water. However, in the absence of catalysts at neutral $\mathrm{pH}$, the peptide bond is very stable against hydrolysis, explaining how it is possible for proteins to fulfill their biological role.

Peptide formation in the cell

In the cell, amino acids form a mixed phosphoric acid anhydride by reacting with ATP, which then reacts with hydroxyl groups of tRNA to form an ester. This ester reacts with the growing peptide chain, catalyzed by ribosomes using mRNA as a template to make a specific polypeptide rather than a random one. All steps are enzyme-catalyzed, ensuring that only the main chain carboxylate reacts while the side chain carboxylate does not. 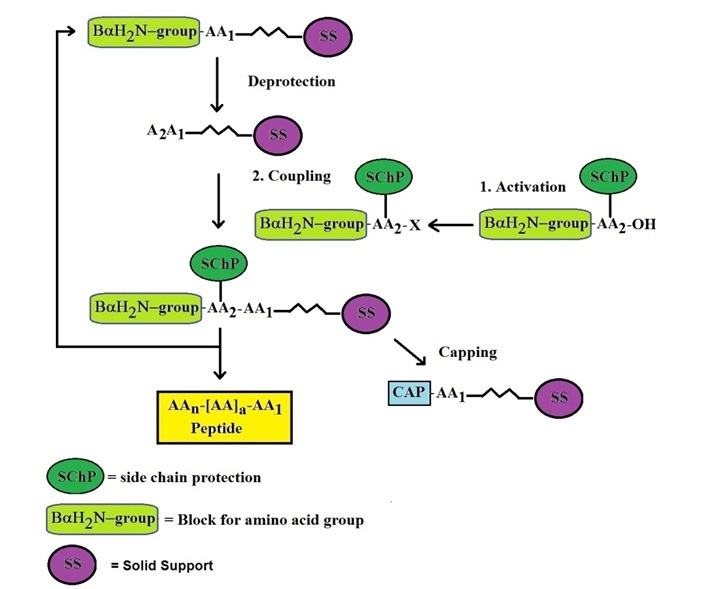 Why does that extra group not participate in peptide bond formation?

It depends on the context but it does not react because

It should be possible for the $\ce{-COOH}$ group attached to $\ce{C}$3 in aspartic acid and $\ce{C}$4 in Glutamic acid to form a peptide bond with $\ce{−NH2}$ of another amino acid. Do these bonds occur in any peptide linkage? If they do, what is the nomenclature associated with them and how do their chemical properties differ?

For side chains with amino groups, there are cases of peptide formation, for example in ubiquitination reactions where the protein ubiquitin is attached to a lysine via its carboxy-terminus. Other side chains are glycosylated, methylated, or attached to lipids. Together, these reactions are described as post-translational modifications. There is a report of glutamate methylation (https://www.ncbi.nlm.nih.gov/pubmed/16707700).

Some cyclic peptide antibiotics form peptide bonds with the glutamate side chain called gamma peptides (instead of alpha peptides). Here is an example: 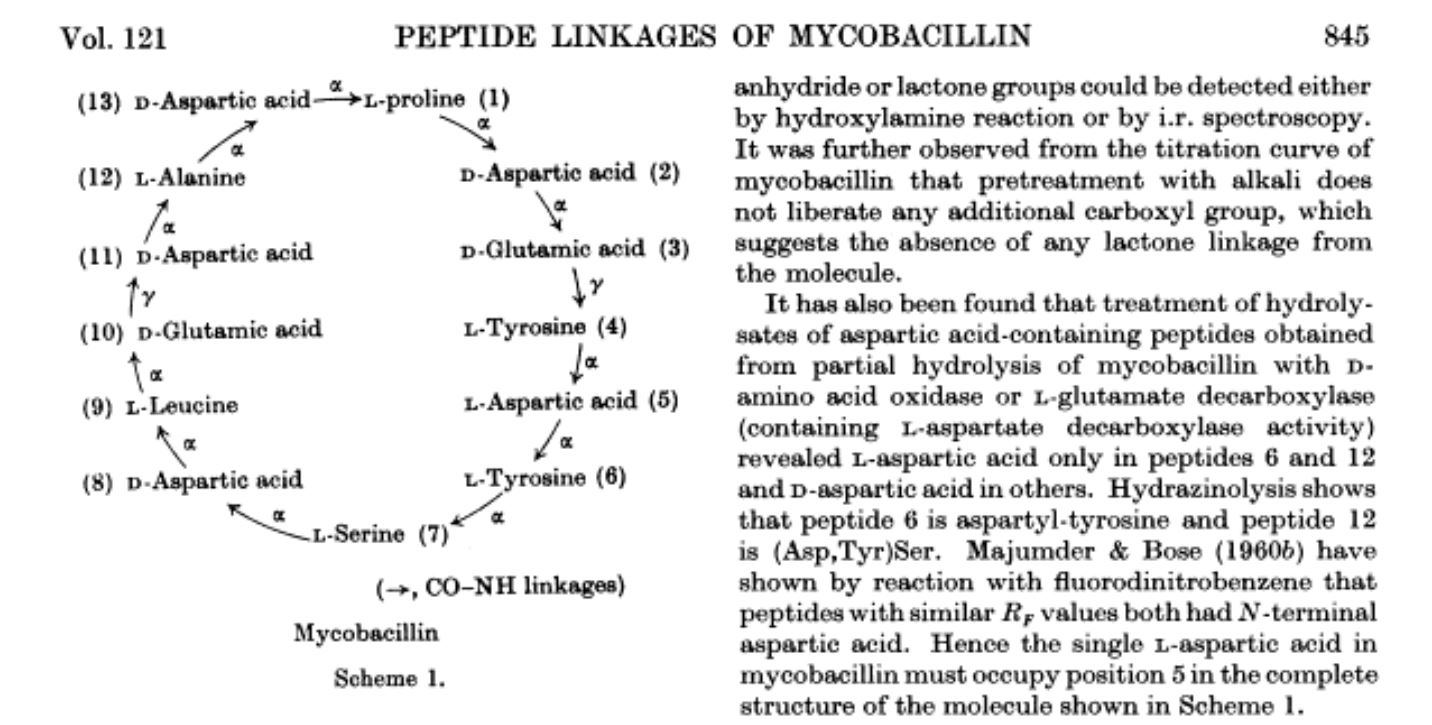 Regarding the second question, post-translational modification is not the only way. https://en.wikipedia.org/wiki/Isopeptide_bond, and the references therein, answer your questions quite nicely. These are relatively uncommon (compared to the usual peptide bond) because enzymes are capable of exerting control over which carboxylic acid / amine reacts: you will see that the example given, glutathione, requires (different) specialised enzymes to make and to break the isopeptide bond. But it is still sufficiently common that you should not be too surprised to see it.