Why is it that sometimes a polyatomic ion's Lewis structure is adjusted to remove the formal charge on the central ion, but sometimes it is not?

For example, in the $\ce{I3-}$ ion (triiodide), the Lewis structure is the following: 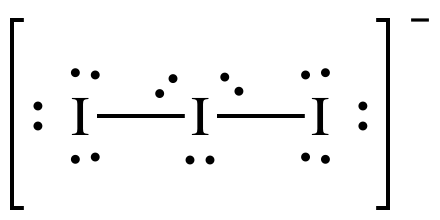 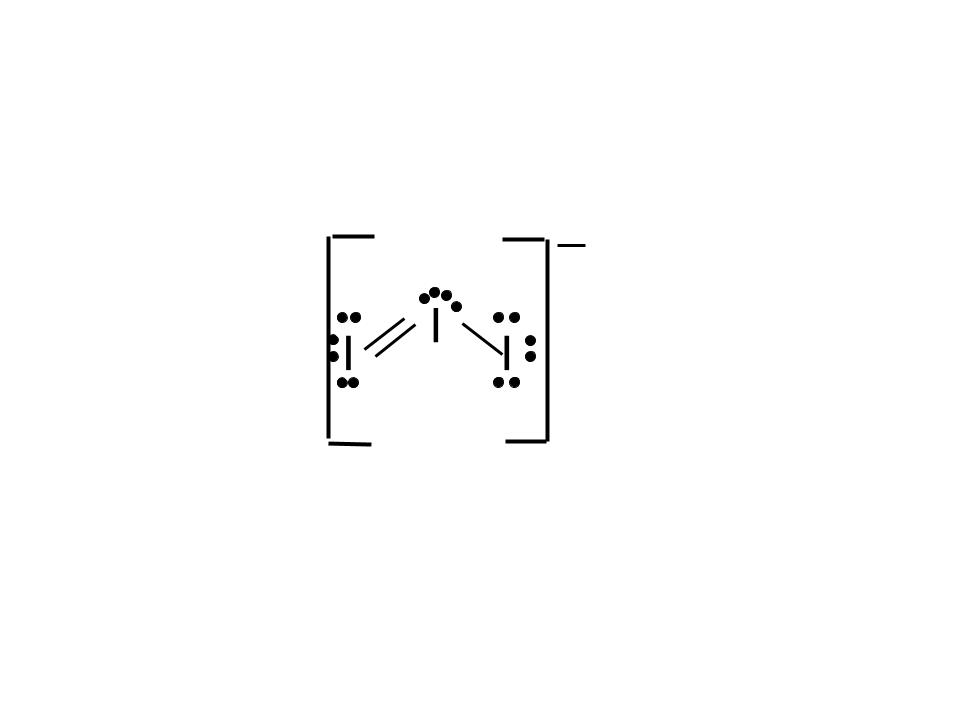 Comparatively, in $\ce{IO4-}$ (periodate), the Lewis structure is: 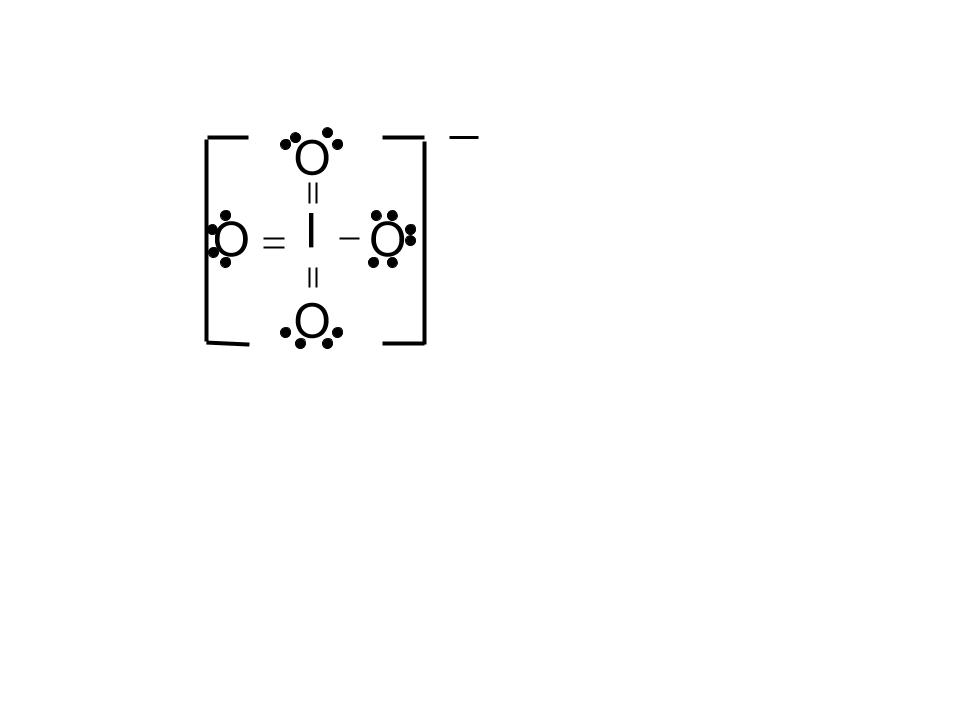 There, the single formal negative charge is on one of the oxygens instead of on the central ion, making it a resonance structure.

First off, in neither triiodide nor periodate have the structures you drew. They all assume octet expansion on iodine which has been disproven. It was traditionally explained by the ‘participation’ of iodine’s empty 5d orbitals but these are energetically too far removed and do not take part in bonding to any noticable extent.

Second off, it is wrong to give a formal charge to the central iodine of triiodide. In fact, it is the two outer iodines that carry the negative charge. The structure should be given as follows with a four-electron-three-centre bond between the two iodines:

Because iodine adheres to the octet rule, there is no contribution by any double-bonded structure. That would create a superoctet structure.

In periodate, there is no question that oxygen is far more electronegative than iodine and that iodine’s oxidation state of $\mathrm{+VII}$ does not go well with a formal or partial negative charge. Thus, it is only logical for the outer oxygen atoms to bear the negative charge. A better way to draw it would be in adherence to the octet rule, i.e. four $\ce{O-}$ substituents and a central iodine with a $3+$ formal charge.

There is nothing inherently wrong with a formal charge on the central atom, though. Take for example tetrahydridoborate $\ce{BH4-}$, the addition product of borane and hydride. Here, boron should only have three valence electrons but if bonded to four hydrogens it must have four. Thus, it carries a formal negative charge. (In reality, the hydrogens carry the negative charge, though, since they are again more electronegative than boron.)

Not the answer you're looking for? Browse other questions tagged ions lewis-structure formal-charge or ask your own question.

20
How can the Bonding in IF7 be explained using LCAO method?
7
How is the structure of triiodide ion (I3-) possible?