Ask Question
Asked 2 months ago
Active 2 months ago
Viewed 51 times
3
$\begingroup$
Closed. This question is off-topic. It is not currently accepting answers.

As you can see, both the molecules have the same R-S configuration and thus are identical.

Now to see this easily and intuitively just assume you are looking at the original molecule from inside the screen. What do you see? You will observe that the original molecule will look just as same as the proposed molecule which means that both are identical. This method works because our frame of reference doesn't change the optical properties of a molecule until and unless we change the configuration of the molecule by doing some reflections. 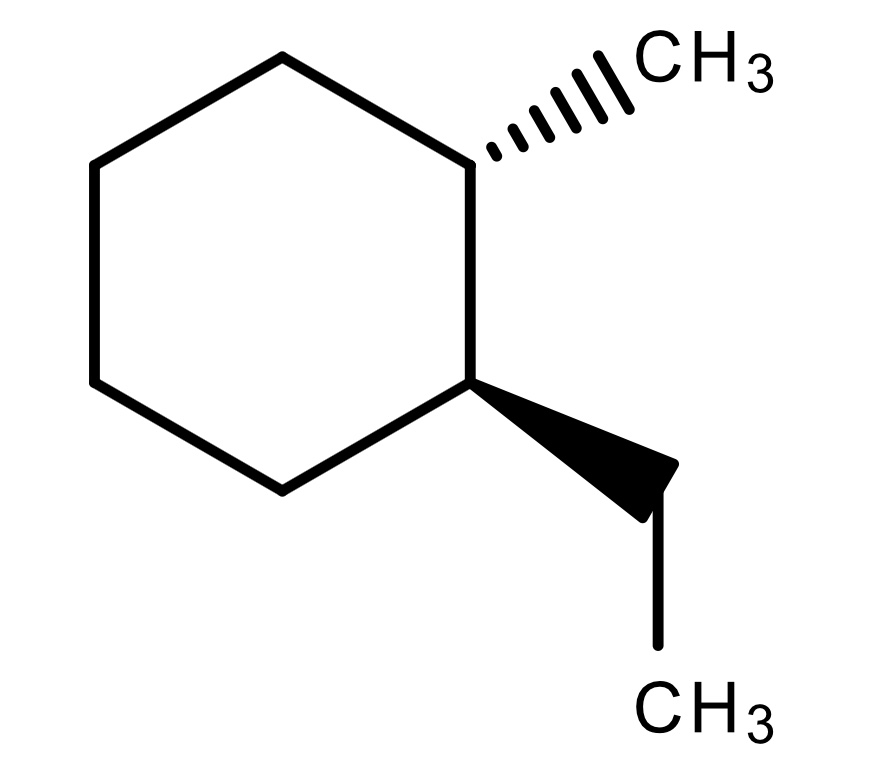 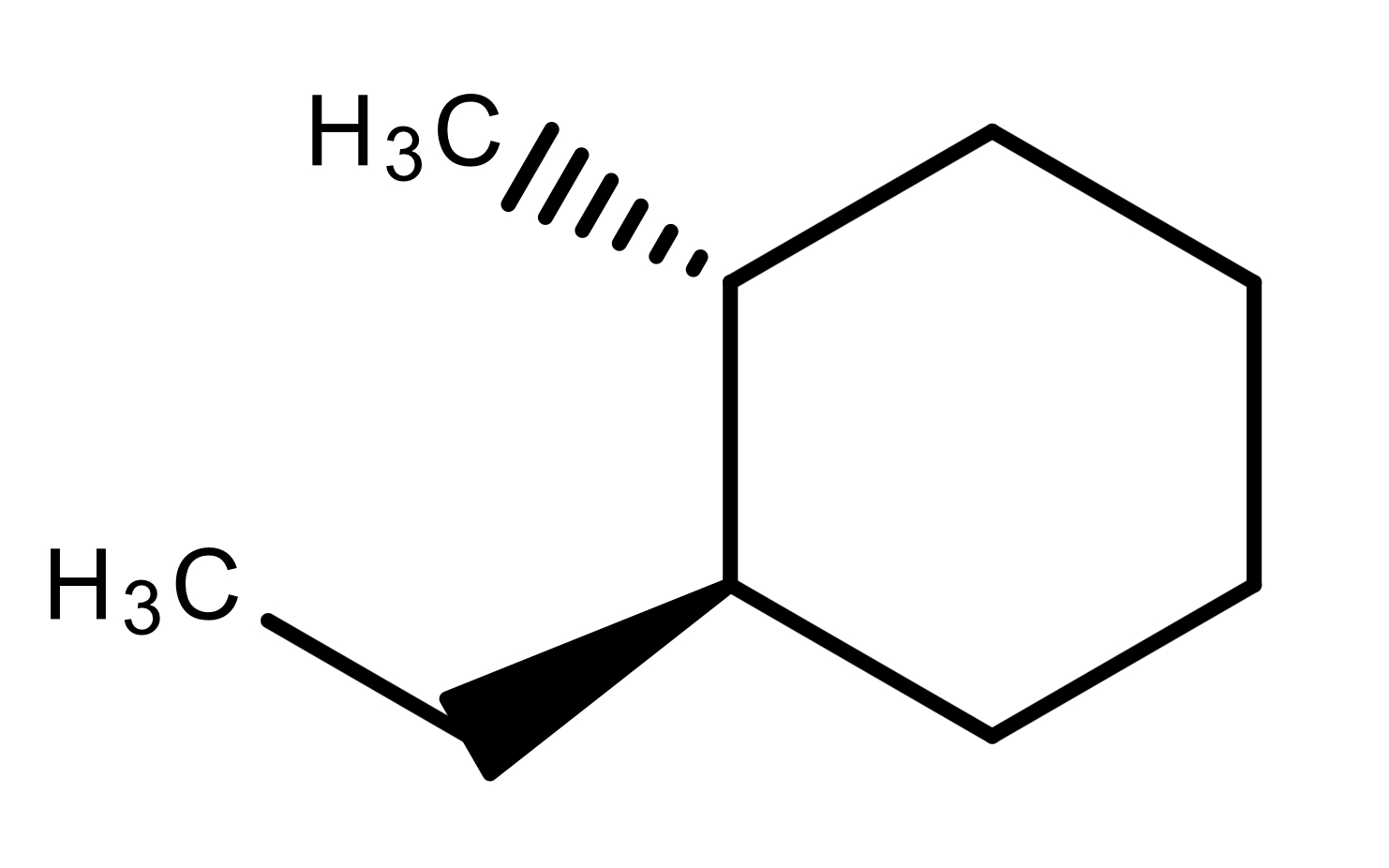 we would end up getting the same initial compound!!( you visualise it in the same way as mentioned before)

So in either case the compound with methyl in front and ethyl at back would not yield a diastereoisomer.

3
Can wedge and dash bonds on 1, 2 position of cyclohexane ring be used to signify trans orientation of the substituents?
4
Determining absolute configuration when the lowest priority group is not facing backwards
1
How to determine the stereochemistry after elimination of anti-1-bromo-2-methylcyclohexane?
2
How to draw Fischer projections for carbon chain having more than two carbons?
4
Does 3,6-di-X-cyclohexa-1,4-diene have stereo centers?
8
Does the Location of Line-Dash-Wedge Notations Matter?