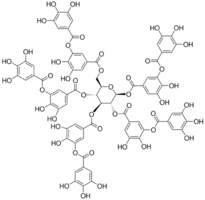 3
What are the effects of Lithium Dioxide on the body?