I have some questions regarding generation of mol files-

Here is a sample structure with mol file- 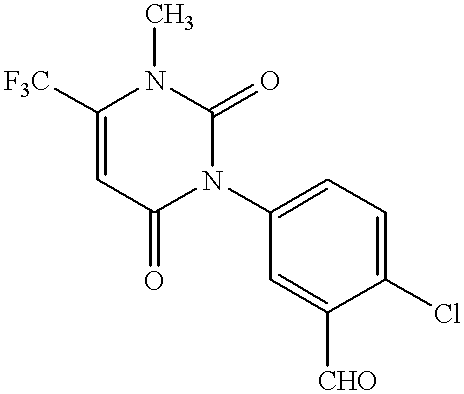 Bonds don't need to be in any particular order, although usually bonds are created first for atom 1, then atom 2, etc. However, the first bond could be between atom 101 and atom 100 if you wish.

Atoms can be in any order. Some programs use "canonical ordering" so that the same molecule will always have the same atomic order, but this is rarely used because it can be time-consuming.

As indicated above, both the atom and bond blocks could be in random order. The relation, obviously, is that for a given molecular structure, there will be bonds between bonded atom pairs.

Is there any free software which converts mol files to structure

There are many, but you don't describe whether you want 3D (presumably) or 2D structures.

Personally, I suggest Avogadro which can create 3D coordinates for files.

If you're generating a large batch of 3D structures, you will likely want to use Open Babel or RDKit or something similar. Both are open source and free.

0
What is the official file extension for SMILES and SMARTS files
3
About undocumented conventions(?) in PDB files
5
Generating mol files from a molecular structure image?
3
Converting mol files to InChiKey in large batches
3
What workflow can I use on to extract cartesian coordinates of many molecules from both .spartan and .out (Gaussian) files?
3
Converting SMILES to .sdf files
5
Freely available software for generating 3D coordinates of molecules