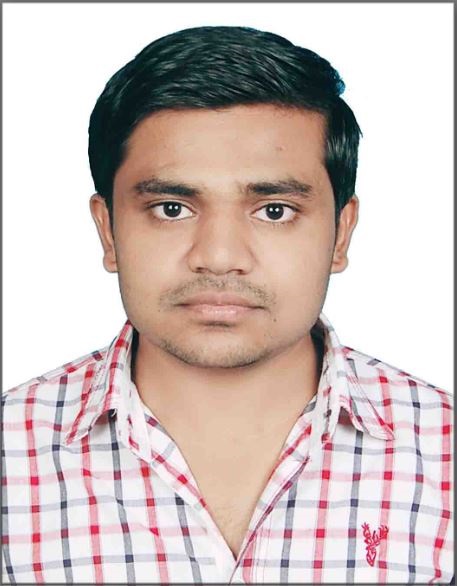 He is pursuing Master in Production Engineering at Indian Institute of Technology Delhi. He did B. Tech. (Hons) in Mechanical Engineering from M.M.M. University of Technology, Gorakhpur (UP).

He authored his first book Advanced Geometry based on research articles in Applied Mathematics & Radiometry for higher education which was first published by Notion Press, Chennai, India in April, 2014.

He also authored a new book Electro-Magnetism in Theoretical Physics in Feb, 2020.

He derived Formula for all five platonic solids using his Theory of Polygon. It is the simplest & most versatile formula to analytically compute all the important parameters of all five platonic solids. He derived HCR's Theorem & Corollary and applied for Mathematical Analysis and Modeling of pyramidal flat containers with regular n-gonal base, n-gonal right pyramids and polyhedrons. He analysed Archimedean solids, Goldberg polyhedra, truncated & expanded polyhedra using his formula for regular polyhedra & generalized a Formula for n-Trapezohedron with congruent right kite faces.

Mr H.C. Rajpoot is originally from a rural village Buraura in District Mahoba (Bundelkhand) of U.P. state of India-210429

All Questions Answers
Votes Newest
5 What chemical properties of ethanol make it usable for drinks as compared to that of methanol? [closed] Jul 29 '20
0 Why sugar solution/sugarcane juice becomes sour when kept for certain time? Jul 31 '20