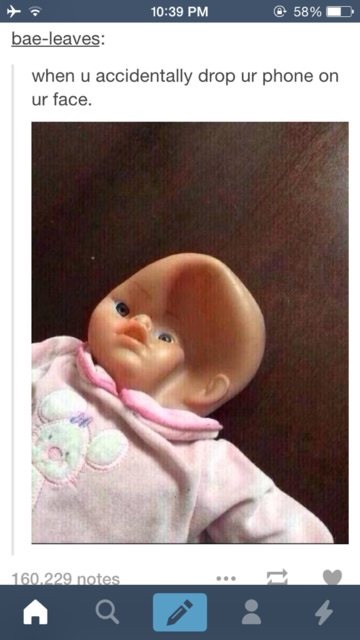 I love science. I do a lot of outside work on these topics just for fun. I love to substitute equations in equations. For example, using p=mv, E=mc^2, E=hf, and f=c/λ, I figured out that momentum is Planck's constant over wavelength; p=h/λ. Of course, I later realized this was done by de Broglie, but it was still fun to do that.

I have a particular interest in many sciences; to name a few: quantum mechanics, astronomy, nuclear chemistry, organic chemistry, physical chemistry, electrochemistry, thermodynamics, and kinematics.

Aside from science, I also love history and government, particular American of both. I'm also interested in psychology and genetics though I usually don't go out of my way to learn about either.

I love all music; Queen, Taylor Swift, Blake Shelton, One Direction, They Might Be Giants, The Mummies, etc. I love to eat pizza and gummy bears. The Office is absolutely my favorite TV show, with many following, such as It's Always Sunny in Philadelphia, Psych, Scrubs, and Arrested Development. I studied German for a year and have been slacking recently, thinking of moving to French or Spanish.

That probably sums me up well enough for random strangers to get a good idea of who I am.

All Questions Answers
Votes Newest
18 Why is an ionic bond a chemical and not a physical bond? Jun 6 '15
13 Is an ionic bond more like a covalent bond or an intermolecular force? Jun 7 '15
0 If alloys are homogeneous mixtures, why can't we separate their components? Jun 16 '15