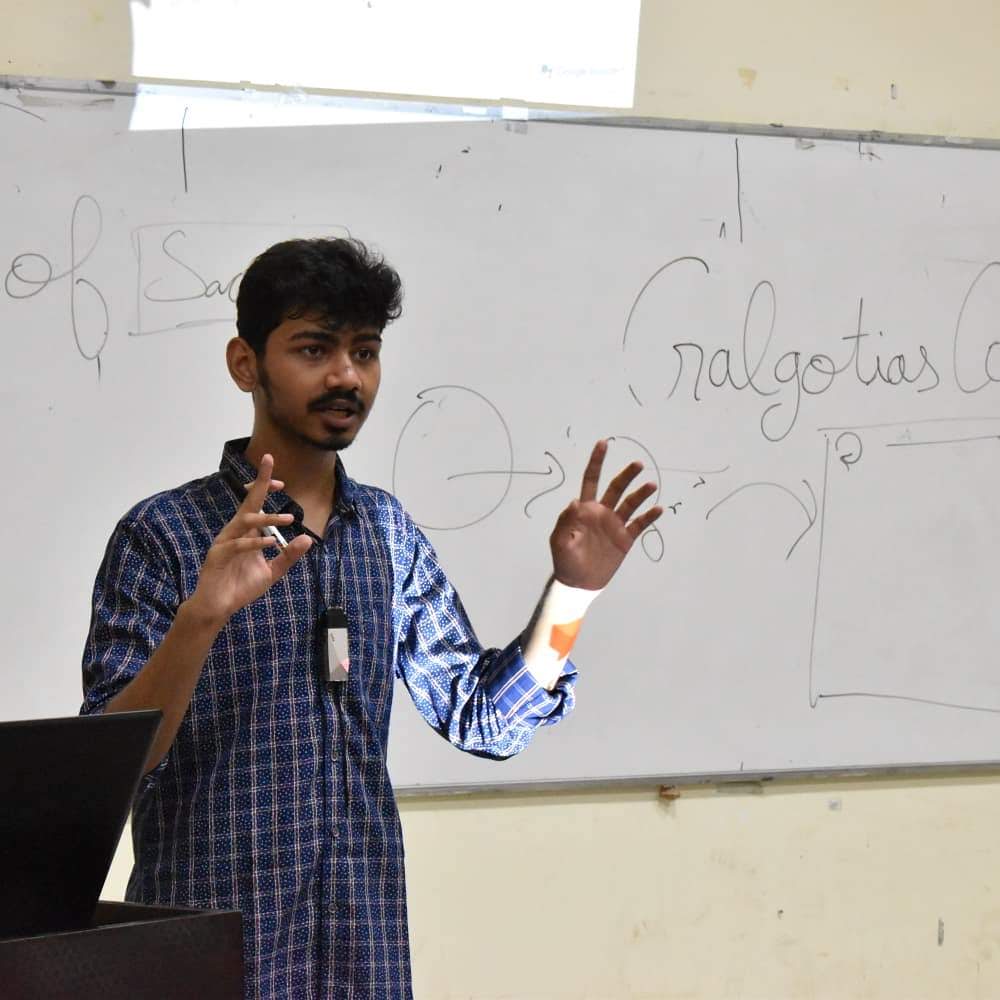 Hey! I am a 20-yo "normal" dude who runs firebase init after every mkdir. Started my Journey 7 years back, first learning OOPs concept with Java and then building my first website in PHP the same year. (In my defense, it was 7 YEARS BACK!)

My first web project was as a Pokémon MMORPG built in PHP. Back then, React and Angular didn't exist, and I wasn't aware of the term "framework". Went ahead and built a 150 page PHP site - from scratch. It was all about updating individual files on the web itself. (Does GoDaddy supports Git based deployments - please?)

During 2015-17, took a small break to prepare for college entrance exams. The only thing I did then was taking part in Competitive Coding Contests and Google Code-In. It was also my first exposure to Git, and I was like "Wow! I can correct my previous mistakes in one go!!" It was also this time when I integrated Api.ai on that archived Pokemon game - a chatbot that you could be used to send virtual currency from one user to another.

Coming to present time, in College, I try to learn as many things as possible. I restarted my journey in mid-2017 with first project in Firebase. The reason was having to implement Phone Auth in a PHP side project. But the NodeJS samples looked so intuitive that I dropped PHP altogether and started building backend apps in JS. Later, Google released Actions on Google for Assistant and acquired Api.ai, renamed to Dialogflow. By then I already had some experience in Api.ai and hoped on the Assistant train. I delivered my first workshop on Google Assistant in August 2018. (My Profile Photo is from that workshop). Within a year, we had about 100+ Assistant developers in our college. (I still build Actions - smart displays being the only untouched section)

By this time, firebase was a command equivalent to cd for me. Support for angularfire2 got me started into Angular as well. In early-2019, built one of favourite project, website for my College's annual cultural fest. The fest hosted over 18,000 participants, most of them registered online. It was built completely using Angular and Firebase. We weren't able to get approval for a Payment Gateway so I built a custom Payment Gateway with PayTm (long and funny story).

Today, I am trying out Liquid - for Shopify. It is also beautiful and we are just getting started!