A Lewis structure (usually referred to as a Lewis dot structure) is a simple model or approximation used to determine the bonding behavior of atoms within molecules. Dots represent valence electrons for each atom while solid lines represent shared pair of electrons between atoms (i.e. covalent bonds).

For example, this is the Lewis structure of the water molecule $\ce{H2O}$ (See also simple Wikipedia): 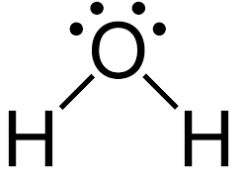 Notice the two lone pairs (= 4 electrons) on the oxygen atom shown by dots and the two bond pairs (O-H) shown by solid lines. 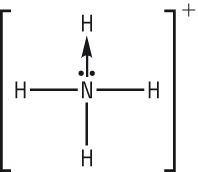 Notice that a solid line with an arrow indicates a coordinate covalent bond, with the arrow pointing from the donor atom to the receiver atom.

Does sulfur and phosphorus expand their octet?

What is the correct Lewis structure of NH3O?