I want to know which of the groups will be given higher priority $\ce{-C#CH}$ or $\ce{-C(CH3)3}$ and why. I tried resolving the triple bond to single bonds such that they are phantom atoms. But that gave me a structure in which there are no atoms after the first point of difference. How is this (see image) wrong and if this is correct then isn't it a contradiction? After first point of difference, there are two difference one is nothing v/s $\ce H$ and other is $\ce C$ vs $\ce H$ and both situation seem to contradict in giving their respective group higher priority order. 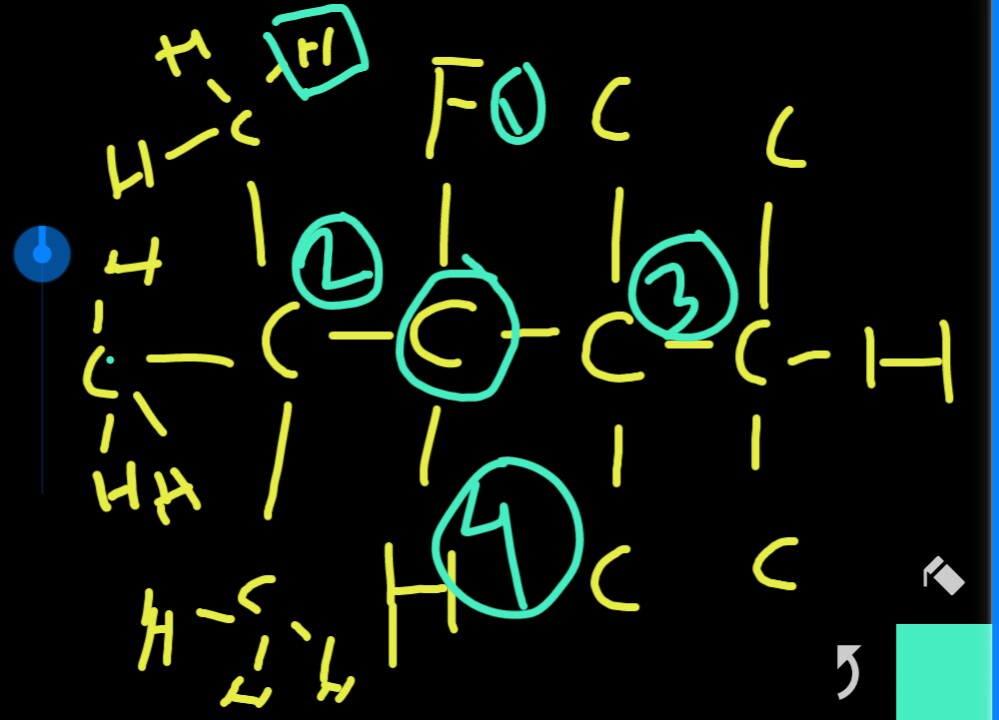 From the Wikipedia article on CIP rules.

Ghost atoms are attached to resolve the triple/double bond.

The pink atoms are ghost carbons

1
Drawing (R)-1,1,2-trimethylcyclohexane
4
What is the correct Lewis structure of diazomethane?
13
Does a double bond or a triple bond have a higher priority in nomenclature?
1
What is the order of nomenclature priority among an alkyl side group, a double bond, and a triple bond?
13
Why are ethers treated as substituents and not as functional groups in IUPAC nomenclature?
5
Cahn–Ingold–Prelog Rules, cyclic structures, and breaking ties
2
Selection of parent chain (IUPAC nomenclature)
0
How come the methyl group (-CH3) is electron donating?