Why is creating water exothermic?

I have to calculate the bond dissociation energy of steam. I'm a total noob, so don't go too hard on me.

(I'm translating the exercise by myself, sorry if there is a mistake.)

Calculate the bond dissociation energy of gas-water/steam ($\ce{H2O}$). Whereas the total enthalpy of the bound is the sum of the "sub-bounds". Use the following table: 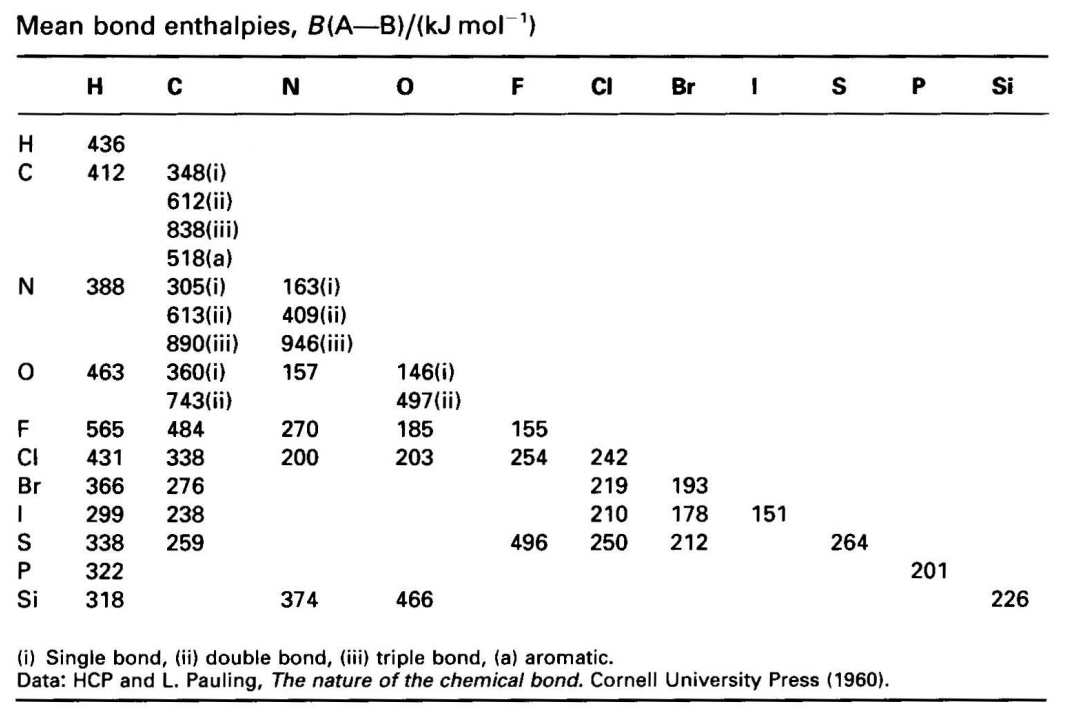 Now, that's obviously false - but I don't get why. I'd expect a exothermic reaction because 1. I just know it is and 2. because the $\ce{O2}$ have a double bound which I just expect to be harder to break.

So where is my thought wrong?

You’re mistakenly conflating the bond dissociation energies between the diatomic components and the product molecule. If the bond dissociation energy of water is larger than the bond dissociation energy of the individual diatomic components, then the system is “lower energy” (preferred) in the $\ce{H2O}$ state and that “extra energy” in the atomic state will be released in the form of exothermic heating. Remember that elemental $\Delta H = 0$, and the water molecule has stronger bonds/lower enthalpy and would require more energy to dissociate than the elemental components (which is what your math shows), meaning water won’t spontaneously dissociate into the diatomic gases since that would be an endothermic process and require some external energy. As an aside, keep in mind that dissociation of bonds in a molecule like water won’t be consistent between atoms (after the first hydrogen bond has broken from an $\ce{H2O}$ molecule, the remaining hydroxyl group requires less energy to dissociate). In sum, if your product has a higher bond dissociation energy than your reactant, it’s at lower enthalpy and the net of the reaction will be a release of energy in the form of exothermic heating.

It can be helpful to think of a potential energy "landscape". As we pull the products apart into atoms, we push them up the potential hills (we put energy in). Then, they fall down the slopes to combine in new molecules (energy comes out).

The bonded systems don't have "(positive) energy in the bonds" -- they give up energy to be able to form bounds. Bonds are a form of negative energy. Exactly the same thing happens with gravity. Take the Earth-you system. Right now you are motionless (on an astronomical scale). We have to put energy into you to reach the zero point of gravitational energy -- infinite separation of you from the Earth. From any finite separation, if we wait, you will fall back toward the Earth, converting gravitational potential energy to kinetic energy. When you reach the surface, your gravitational potential energy is negative (since the zero point of that axis corresponds to infinite separation) but your kinetic energy is large. To recreate the motionlessness that the real you has right now, we have to extract your kinetic energy from the Earth-you system. That is, starting with zero gravitational potential energy and infinite separation, to recreate what you observe to be the case right now (in real life) we must remove a large amount of energy.

The atoms are in the same condition. First we have to put energy into the system to pull their bonds apart. If we were to make them infinitely far apart, we would have to put in (approximately, with details) the amount of energy in your table. At that point, they have zero chemical potential energy. Then they fall back together into the molecules you want, converting chemical potential energy into kinetic energy. Since at the end of the process, we have stationary atoms in our molecules, we have to extract the kinetic energy -- we extract energy from the $0\,\mathrm{kJ}$ state to get the bonded state, so the bonds have negative energy.

Not the answer you're looking for? Browse other questions tagged water enthalpy or ask your own question.

-1
Sum of Bond Enthalpies in an Exothermic Reaction

12
A theoretical molecule that could match uranium mole-for-mole
6
Calculation of the enthalpy change of reactions
5
Heat Capacity temperature dependence and Gibbs energy
5
Enthalpy and Bond Dissociation Energies
1
Why is the enthalpy of solution for NaCl 3.88 and not 4.1 kJ/mol?
0
thermochemistry problem confusion
7
Cp vs Cv for liquid water @ < 4 °C
1
Enthalpy of reaction between ammonia and oxygen