I am a long-time reader of this forum, but this is my first time post. I am a chemistry undergrad with a question about Lewis acidity or basicity of Group 15 compounds.

I know Lewis acids act as an electron pair acceptor and a Lewis base as an electron pair donor. Then sometimes a dative bond is formed between the two, forming a Lewis adduct (as per classic $\ce{NH3}$ and $\ce{BF3}$ reaction). But this is where my knowledge becomes a little sketchy, and hence my question:

When considering group 15, is it possible for the elements of this group to form compounds which are either Lewis acids or bases?

Firstly, the requirements for Lewis acids of group 15, is it empty d-orbitals or an incomplete octet which give a compound the ability to accept two electrons? Therefore, would this make $\ce{PF5}$ an acid (d-orbitals)? Would $\ce{AsF5}$ be classed as an acid? (If so, is this due to $\ce{As}$'s ability to violate the octet rule coupled with the fact $\ce{As}$ is very positive in this compound).

Then are the requirements for something to be a Lewis base purely the presence of two non bonding electrons? Would this then make compounds such as $\ce{AsF3}$ and $\ce{PF3}$ bases?

I am a little lost, would like to know if the above is along the right lines. Do things like electronegativity and atom size play a part?

I think this is a base? 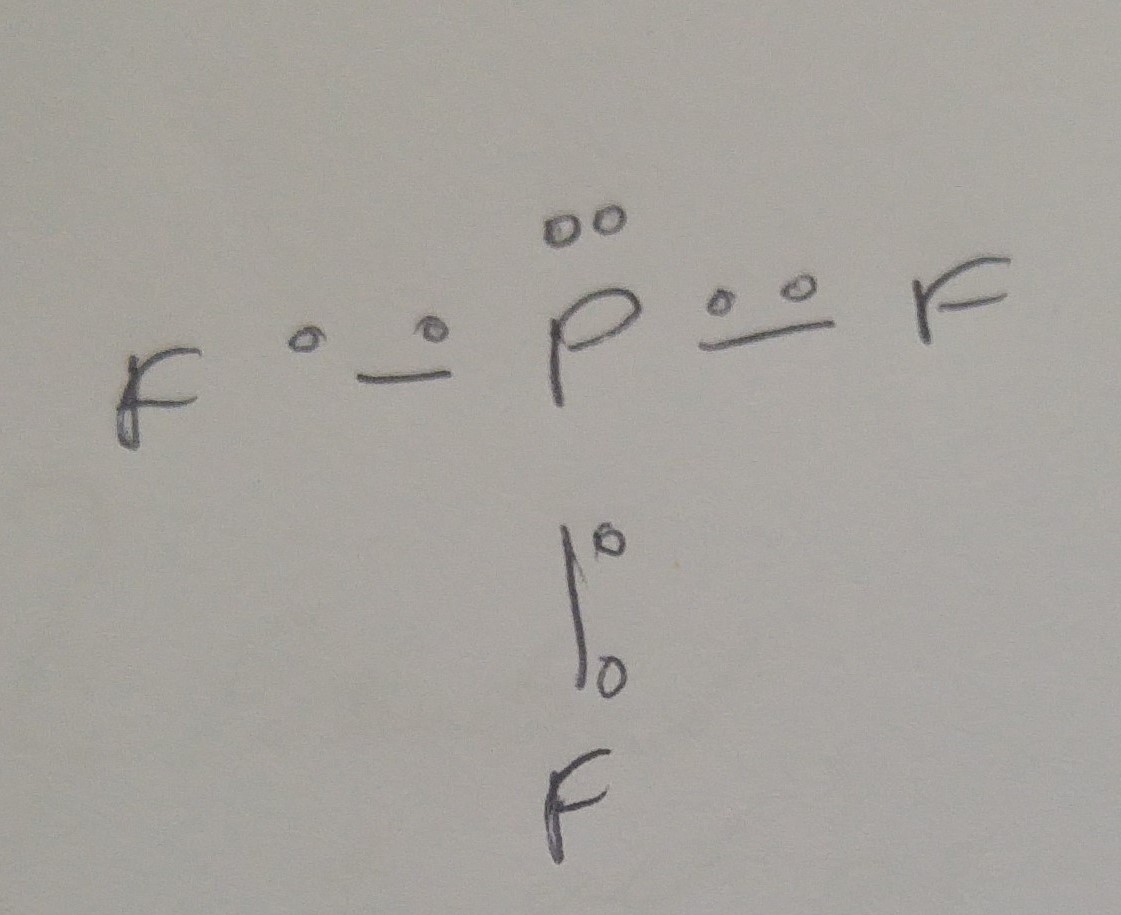 I think this is an acid? 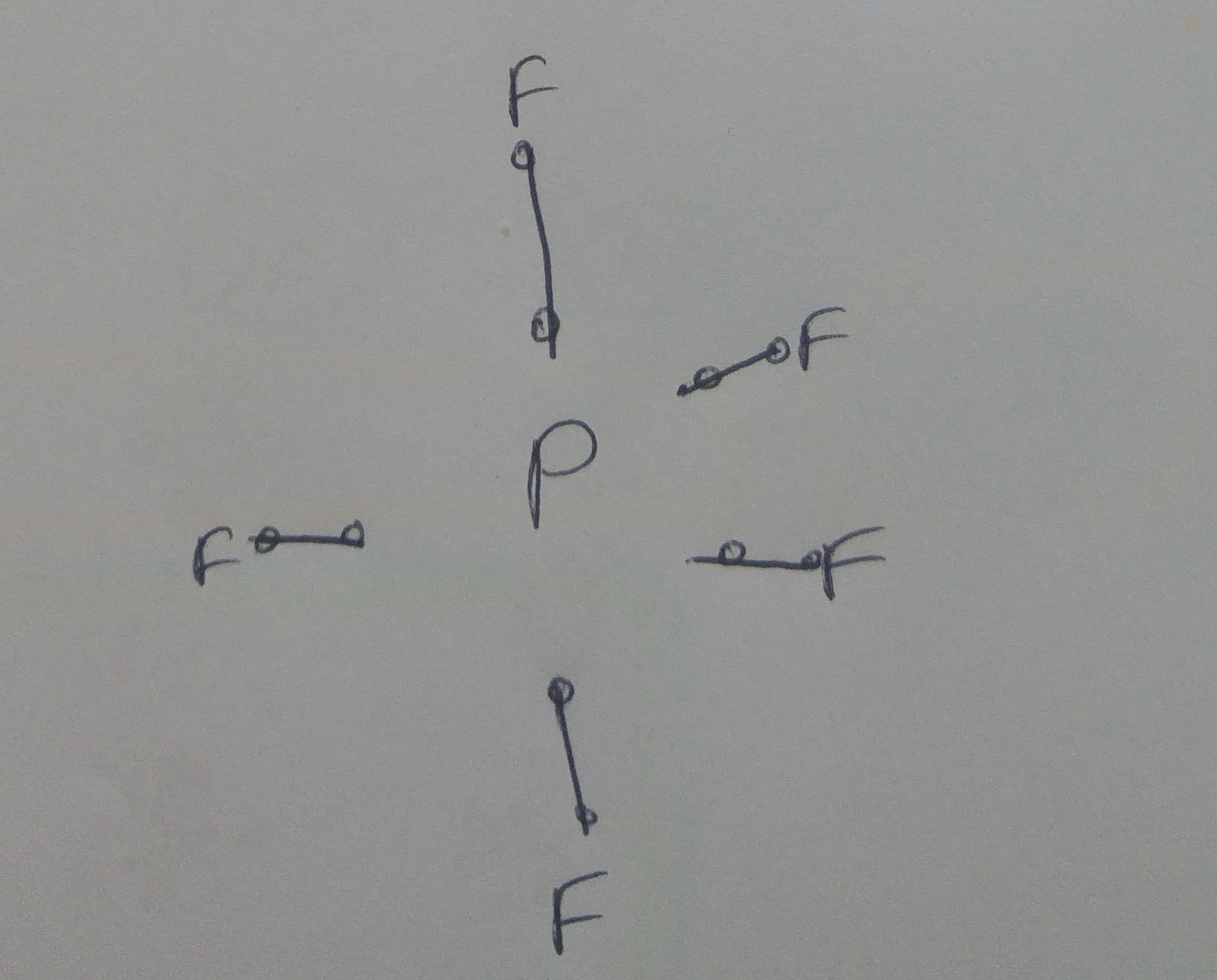 For anyone else with a similar question above... I have been researching this for the last day or two, I have found Group 15 should be spilt into two groups - either nitrogen or heavier G15 elements when considering basicity or acidity.

NF3 < NCl3 < NBr3 < NI3 (with NI3 as the most basic due to increasing relative electronegativity of the nitrogen). (These compounds are generally only weak bases.)

In my research I have found the greater the electronegativity of the lone pair atom in comparison to its ligands (i.e. the halides in this instance), the more free the lone pair is to participate in a dative bond to form a Lewis adduct with a Lewis acid. The more free the lone pair is the stronger the base is, hence NI3 is the strongest base out of the trihalides. This is why NH3 is such a great base as the lone pair on N is not inductively pulled towards the ligands because H is relatively less electronegative. Whereas in NF3 the lone pair is so drawn away from nitrogen this compound is sometimes not even classed as a base, hence it is the weakest of the trihalides. The reason nitrogen is on its own is because it has max coordination number 4.

First the trihalides, these act as mild Lewis acids towards trialkylamines and halides. This is even though the P, As or Sb will have a lone pair. As before, this is partly due to electronegativity reducing the availability of the lone pair.

My textbook points out PF3 is probably a little bit unusual in this group because it has empty d-orbitals (making it a weak sigma donor yet a strong pi acceptor.)