I've read this site for a long time but I had never asked a question, so this is my first time :).

So, i'm currently working on a computational chemistry project on radical cyclization reactions and I'm having trouble trying to understand the reactivity of the radical. Here I show one of the reactions i'm studying:

As you can see, the radical is centered on a carbon atom which is bonded to two chlorine atoms and also to an amide group. As far as I know, chlorine atoms attached to a carbon-centered radical stabilize it due to inductive effect. Also, chlorine atoms can be considered EWG due to their electronegativity. This alone would lower the energy of SOMO orbital, wouldn't it?

In addition to that, amide groups are also EWG, which again would lower the energy of SOMO orbital. So my questions are:

1) Am I correct to say that the more stable a radical is, the less reactive it is?

2) Am I ignoring some other effects which can affect reactivity?

P.S. Below I show the optimized structures of the reactant and transition state calculated at the B3LYP/6-31++G(d,p) level of theory.

Thanks for your attention.

EDIT: Well, I think I wasn't very clear about what's bothering me. I have the energies of the reactant, ts and product and they are ok, nothing wrong. It had just came to my mind that the radical is very stabilized in the reactant and I just wanted to know if my reasoning was correct. Also, in that same reasoning, could it be that a carbon-centered radical with no chlorines be more reactive? Again, this is a curiosity that came to my mind and I'm want to be sure I'm thinking it in the correct way. 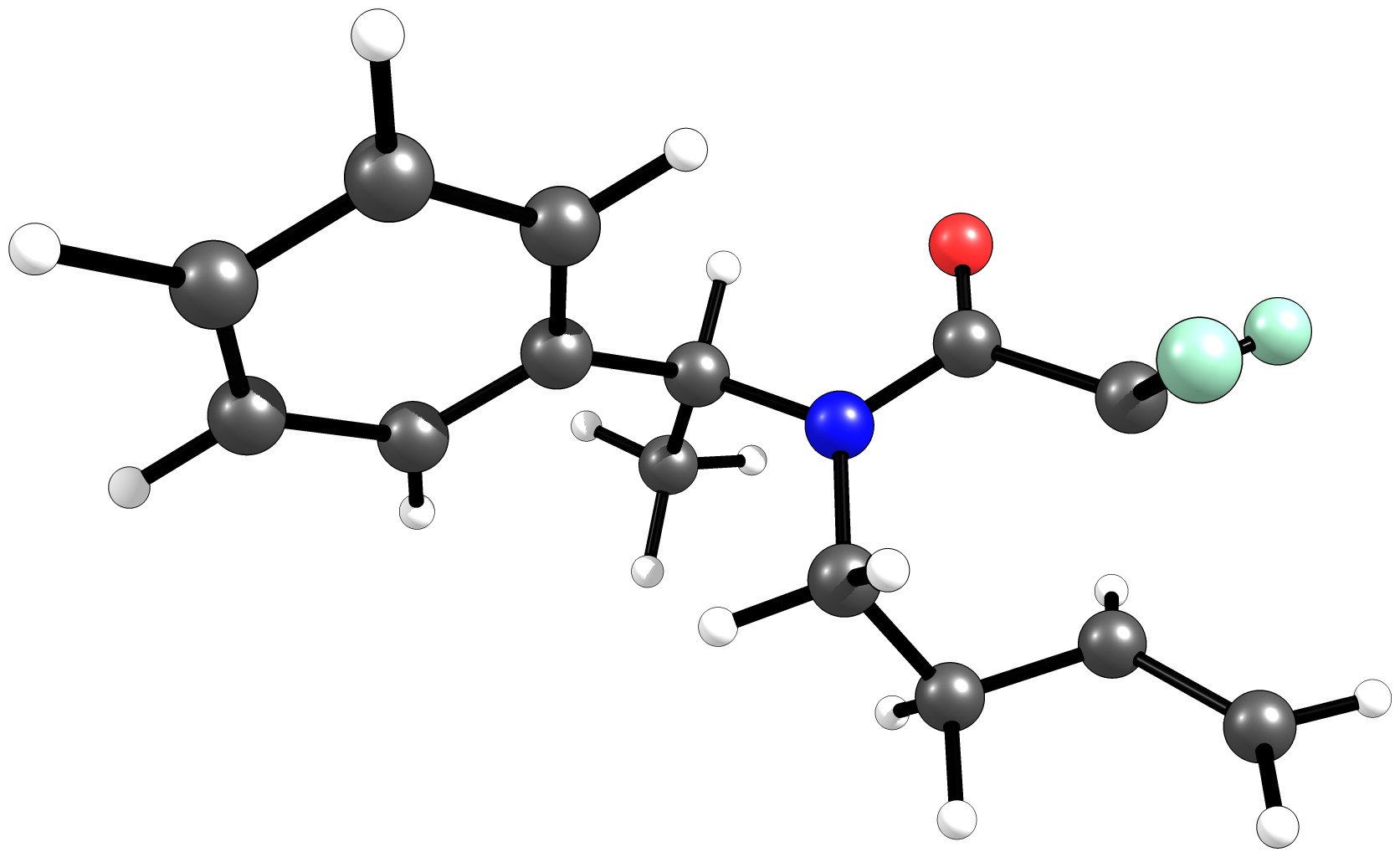 Browse other questions tagged organic-chemistry computational-chemistry reactivity or ask your own question.

2
Wedge Dash Diagram of 1,2-Dichloroethane
22
What is the geometry of an alkyl radical?
5
Carbon-13 NMR for chloroform
3
Rationalising the reactivity of phosphoryl chloride
3
Reactivity of alkyl halides
0
Reaction Mechanisms: Free Radical Halogenation