Why any non polar compounds dissolve in nonpolar substance like Benzene what is the reason behind it? [duplicate]

The simple answer is entropy. The explanation not so much. If you consider solvation (a specific type of dissolving) to really be a melting process you can consider the resulting solution a eutectic/peritectic mixture.

To explain Figure 1 is the phase diagram of tin-lead compounds. You could consider tin to be soluble in lead since at $300^\circ C$ lead is liquid and tin is solid but when tin is added to lead, it dissolves. Or you could consider the mixture of the two to be a eutectic that lowers the finally melting temperature of both substances to $183^\circ C$ (at 61.9 wt% lead) which is commonly the case. In fact if you were to make a phase diagram for any solute and solvent you would see similar behaviour.

Now sometimes the solvent forms a solid complex such as $\ce{CaCl2 *6H2O}$ which casuses a discontinuity. in Figure 2, point A is a eutectic point but points B and C are peritectic which is a result of the solid phase having a different equillibrium complex ($\ce{CaCl2*6H2O}$ vs. $\ce{CaCl2*4H2O}$. 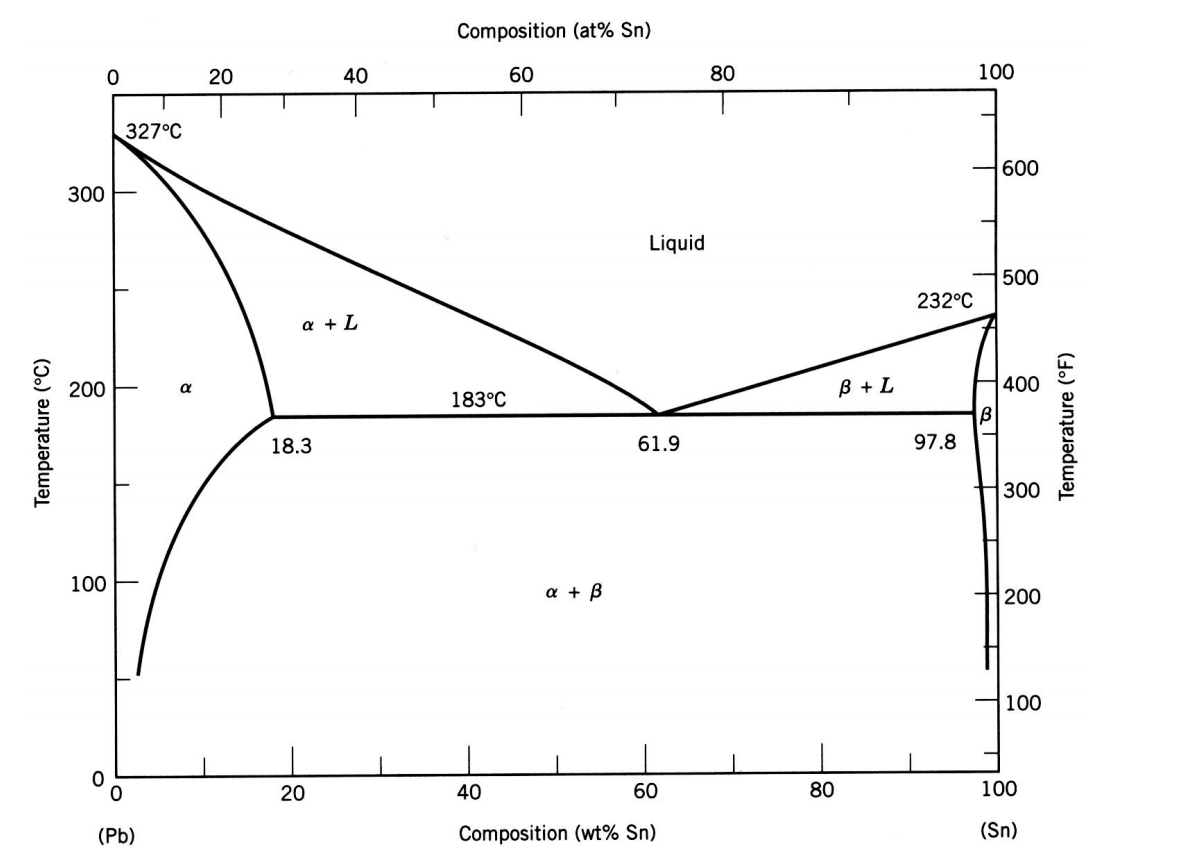 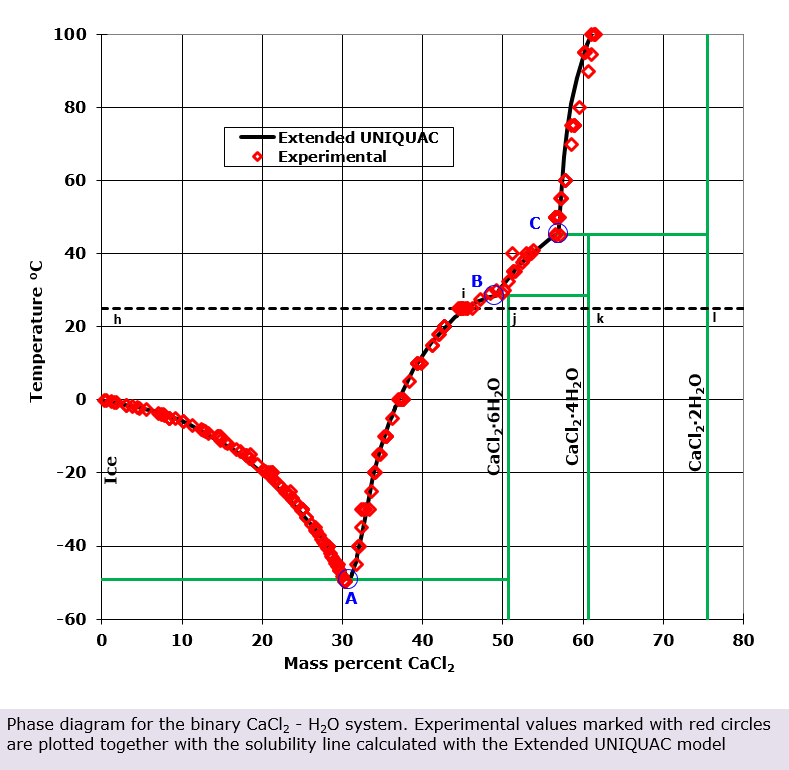 Not the answer you're looking for? Browse other questions tagged solutions solvents covalent-compounds or ask your own question.