Test for a dipolar compound?

Just surface level here, if I had two compounds and wanted to know which one was dipolar, could I just add them to water? If so, would the dipolar substance dissolve while the other compound is unaffected?

In general substances whose molecules have a strong dipole tend to dissolve better in water than compounds which do not. If we consider for example diethyl ether and THF. The two are almost identical the only difference is that THF is held in by ring into one posiition. This makes THF have a dipole which is more permenent. The side groups on diethyl ether can move about thus allowing the molecule to adopt different conformations.

THF is totaly soluble in water, it is infinitely miscible with water. This means any combination of THF and water will mix perfectly. On the otherhand diethyl ether has a limited solubility in water. Only a very small amount of diethyl ether will dissolve in water.

If we look at the solvent accessable surface of THF where the atomic colours represent their partial charges we can see that THF has a strong permenent dipole. Here in these pictures the more blue an atom is the more negative and the more red the more positive it is. 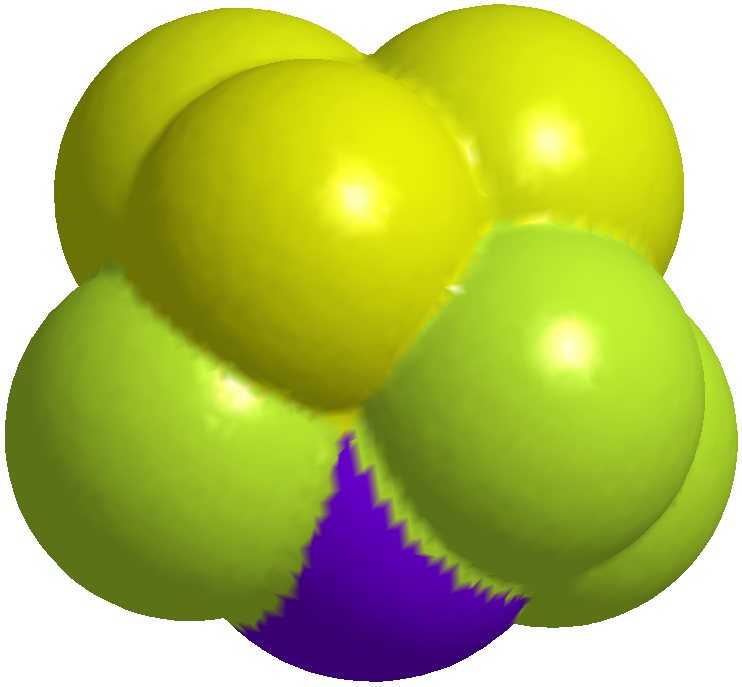 While ether has less of a permennt dipole as the effects of the right hand side partial positive charge is canceled out by the left hand one. 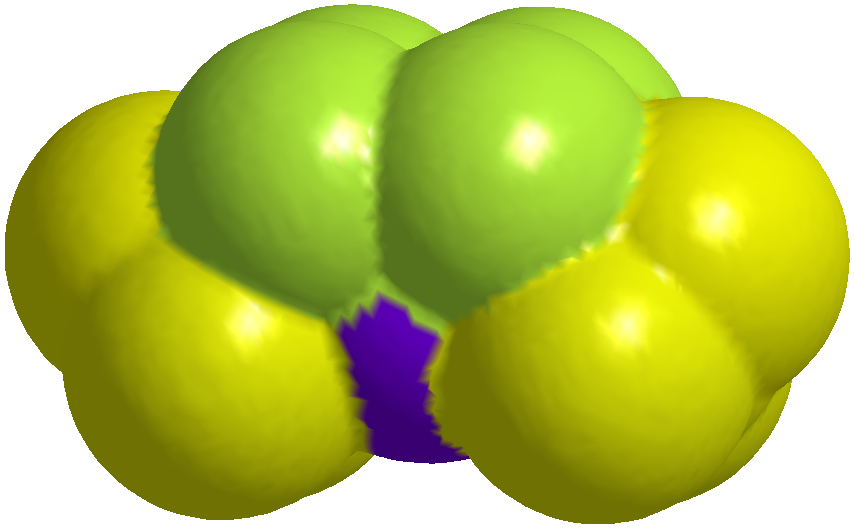 Do be careful as more than dipole strength will determine the solubility of a compound. A better test for liquids would be to measure the relative dielectric constant at different frequencies. If we have a substance whose molecules have a dipole then at a low frequency the relative dielectric constant will be higher than at a high (often microwave) frequency. The reason is that at a low frequency the molecules have time to rotate to line up. At a high frequency this does not occur becuase the molecules have too little time to rotate. Below is shown a random array of dipoles and on the right some dipoles which have been aligned by an electric field.

8
Why don't polar and non-polar compounds dissolve each other?

14
What is a pure substance?
24
How does oil on the surface of water prevent rust?
6
Just how quantized are energy levels?
14
How to find the number of atomic microstates for a given electronic configuration?
5
Compound with a bright green emission when electrically excited
2
Reactant energy distribution and spontaneity of reactions
0
How to evenly mix NaCl and Lactose
2
Is there any difference between getting dissolved and getting dissociated?
2
Carboxyllic acid Test