Why or why not can hydroquinone and 2H-pyrrole act as ligands?

I want to understand why hydroquinone and 3H-pyrrole can or cannot act as ligands in transition metal complexes. If they are ligands, then what is their denticity? 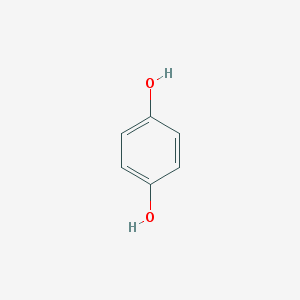 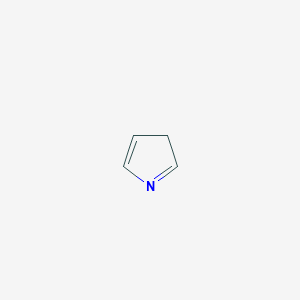 I'm trying to understand the overall co-ordination behaviour of these two molecules, so please consider all atoms and rings as possible electron donors.

I think the denticity for the second molecule should be 1, since there's only 1 donor atom N, but would it be a weak ligand as the nitrogen is double bonded to a C?

A chromium tricarbonyl complex of a pyrrole is reported, here the pyrrole coordinates with all four carbon atoms and the nitrogen atom. I think that the pyrrole is a six electron donor to the chromium.

A pyrrole binds with all five non hydrogen atoms to an iron which is also bonding to a pentamethyl cyclopentadienyl anion. This is forming a protonated version of CpFe(C4N) which looks very much like ferrocene. In this case the bonding is the same as it was in the chromium compound.

A pyrrole binds with two carbons as a pi ligand to palladium. These selected results suggest to me that pyrrole can bind as an alkene or as if it was a Cp ligand to transition metals.

It reports the binding of a rhodium to all six carbon atoms of hydroquinone. Here it acts as a six electron donor.

So there is nothing to stop the molecules in the question acting as pi ligands to transition metals.

4
What accounts for the high spin state of the complex Tris(acetylacetonato)iron(III)?
3
How P(C2H5)3 acts as a ligand?
9
In an octahedral complex, what happens to the electrons donated by the ligand?
8
Why can't ligands with "locked structures" undergo chelation?
3
Is there an 'easy' way to determine if a ligand is a pi acceptor, donor or neutral?