Why does Pb normally have an oxidation number of +2?

Similarly, why can't $\ce{Pb}$ gain four electrons just like carbon instead of giving up two?

Finally, doesn't this mean that $\ce{Pb}$ forms ionic bonds? Why doesn't carbon do the same?

Of course the electron configuration of Radon is stable, because it has fully filled orbitals and it has a noble gas configuration, but you need to keep the nuclear forces in mind. This you can also see by looking at the electronegative value of lead : it is 1.87 (Pauling scale). Now compare it to carbon, which has 2.5. The lower you go in the same group, the lower the electronegativity goes and the more metallic character you will get. Elements with more metallic properties (such as lead) will mostly form ionic bonds and elements with more non-metallic properties (such as carbon) will mostly form covalent bonds. There exists a rule to predict (however it isn't always correct) if a compound will be covalently/ionically bonded : if the difference in electronegative value is higher than 1.66, then you have an ionic bond and if it is lower than 1.66 then you have a covalent bond.

Please do note the tendency to have more positive oxidation states, the lower you go in the group. (the reason why? see the beginning of the answer) Note : not all of these oxidation states are (very) stable.

Also have a look at this picture: 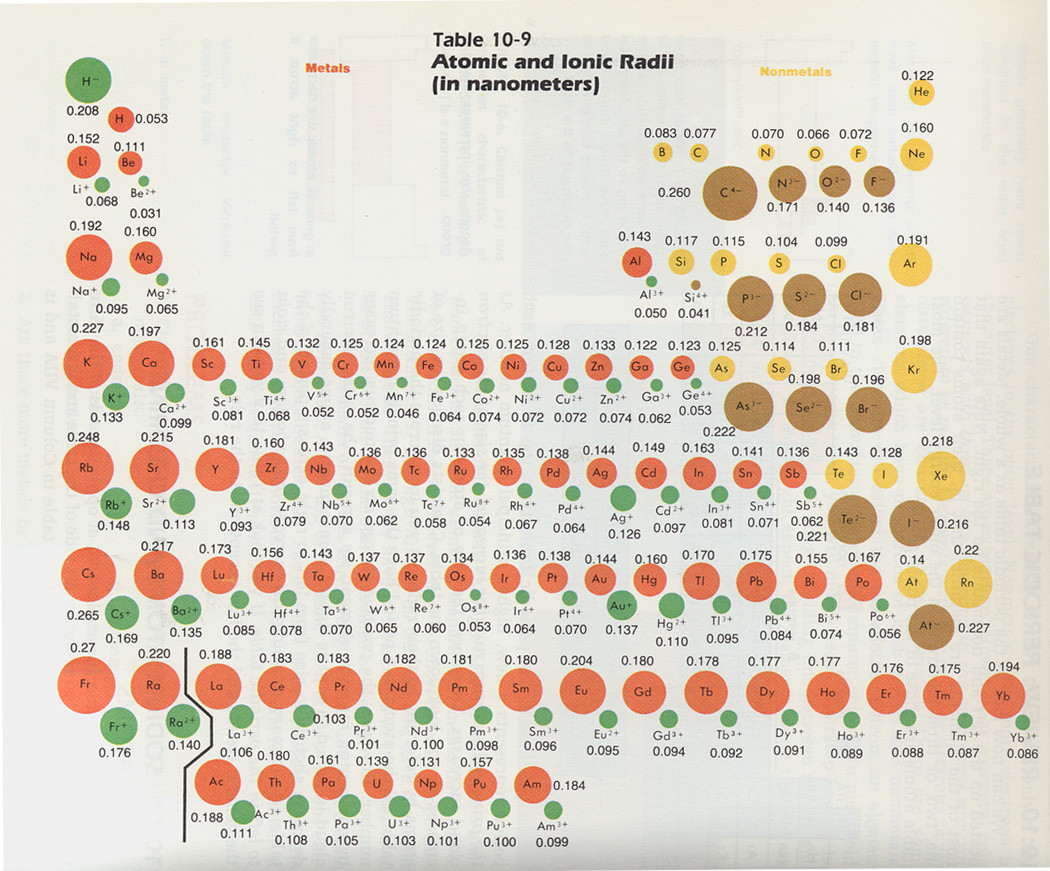 Notice the metallic (shown by red) character increases the lower you go on the periodic table.

The preference of $\ce{Pb}$ for the lower oxidation state is an example for the so-called inert pair effect. Due to relativistic contraction of the outermost $s$ orbital, its 2 electrons are closer to the nucleus and thus more tightly bound than the electrons in the $p$ orbitals. More energy is required to use the $s$ electrons for covalent or ionic bonds. Stable compounds with $\ce{Pb}$ in the oxidation state $\ce{+IV}$ are therefore mostly formed with very electronegative elements like $\ce{O}$ or $\ce{F}$.

[Carbon cannot shift the electrons from the S orbital to the P orbital because there is a significant difference in energy, unlike lead.] - oops, I was wrong

Lead also has a +4 oxidation state. Look at the chemistry of a lead acid battery. Lead doesn't form ionic bonds since the difference in electronegativity between lead and the anions is too small.

Not the answer you're looking for? Browse other questions tagged oxidation-state valence-bond-theory or ask your own question.

40
What is the inert pair effect?
25
Why does radium have a higher first ionisation energy than barium?
4
Why does Ruthenium only have one electron in its 5s orbital in the neutral oxidation state?

16
Plutonium having more oxidation states than samarium?
37
Why does carbon monoxide have a greater affinity for hemoglobin than oxygen?
2
Covalent bonds other then 2-center, 2-electron bonds
4
How do I determine the average carbon oxidation numbers in ethanol and ethanal?
28
What are oxidation states used for?
1
Difficulty understanding redox in terms of hydrogen and oxygen transfer?
4
Why do halogens have odd numbers as oxidation number?