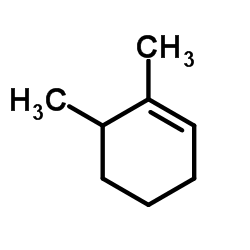 Please do clarify. Thanks!

Briefly, it suggests "When several structural features appear in cyclic and acyclic compounds," low locants (numbering) are assigned to saturated/unsaturated groups in the following decreasing order of seniority: (a) low locants are given to ‘ene’ and ‘yne’ endings; (b) low locants are given first to multiple bonds as a set and then to double bonds; and (c) detachable alphabetized prefixes, all considered together in a series of increasing numerical order.