Clarification on the term: coordination number

Coordination number, also called ligancy is the number of atoms that a central atom or ion holds as its nearest neighbours in a complex or coordination compound or in a crystal. 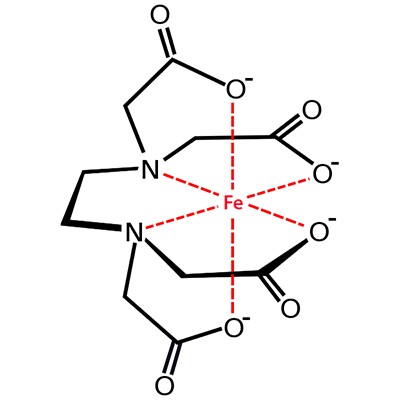 So, basically, coordination number depends on how many atoms are directly participating in the complexing.

Not the answer you're looking for? Browse other questions tagged coordination-compounds .