Is this a valid structure for the nitrate ion?

Why is the below structure not considered a valid structure for the nitrate ion? Is it because adding a double bond reduces the formal charges present on the nitrogen? Does the above form exist anywhere? 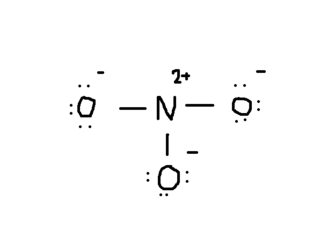 Nitrate actually exists as a superposition of these three resonance forms:

Essentially, a lone pair from an oxygen with a negative formal change forms a double bond to nitrogen. However, as nitrogen is a period II element, and hence must obey the octet rule, it can not have 5 bonds to other atoms. The already-present double bond then turns into a single bond and the pair of electrons moves onto the oxygen. This "movement" can happen with all three of the oxygen atoms and all three of the bonds. This is called "resonance".

Due to resonance, the energy of the system is minimised making it more stable.

Your Lewis structure is not far off. The "true" structure of nitrate is: 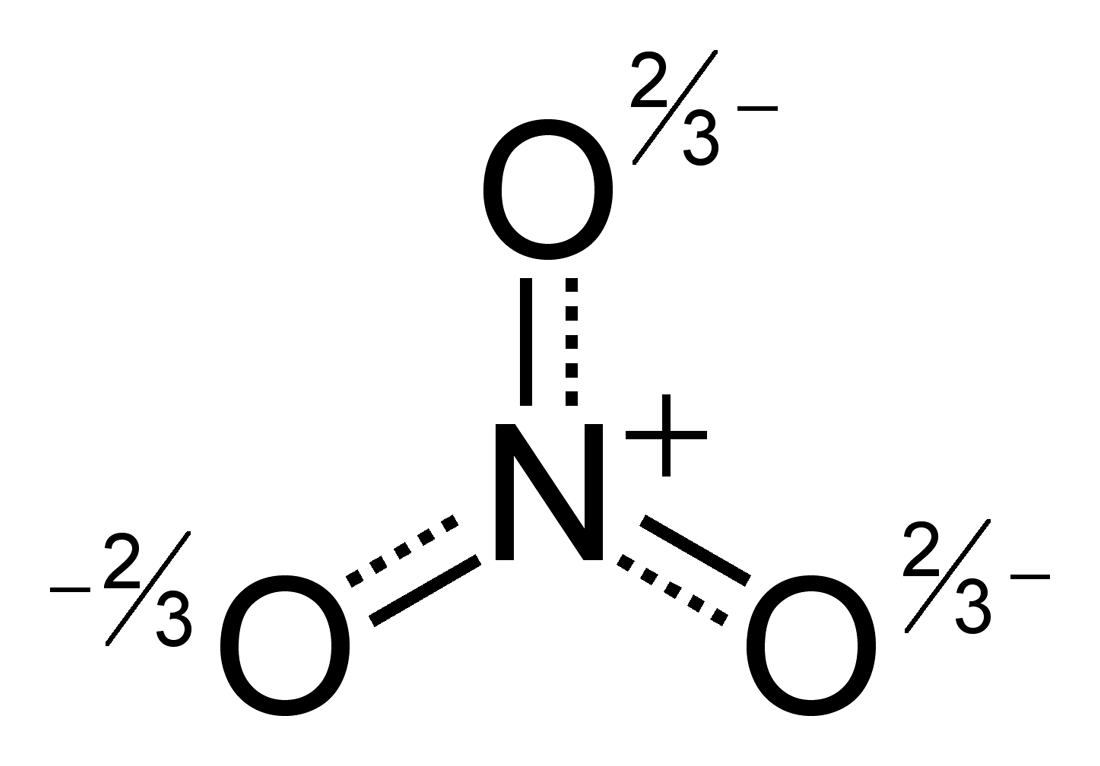 Approximately, each oxygen atom contributes one third of a bond with the nitrogen, lowering the formal charge on each atom from what you have written, which does not exist in nature.

The true structure is sort of an average of the properties of each possibility for where the electrons could be located, including the three resonance forms above, your structure, and any other configuration. However, these other forms are of minuscule probability to be formed (perhaps read up on wavefunctions and electron distributions if you're interested), and so the main contributors to the "real" structure are the three resonance forms.

Note that none of these structures ever exist in isolation for more than the most infinitesimal of time periods.

These four resonance structures are by no means the end! A multitude of further, more minor contributors can also be written. Each of these can be considered to contribute to the overall picture which cannot really be displayed accurately in the Lewis formalism. While the structure you propose contributes less than the three with a single double bond, it still contributes more than some others.

Not the answer you're looking for? Browse other questions tagged bond covalent-compounds lewis-structure or ask your own question.

2
What is the oxidation state of nitrogen in nitrate ion and what is its structure?
13
Delocalization of π-electrons in nitrate ion
1
Formal charge and net charge