Why was rhenium used as an igniter in flash bulbs? 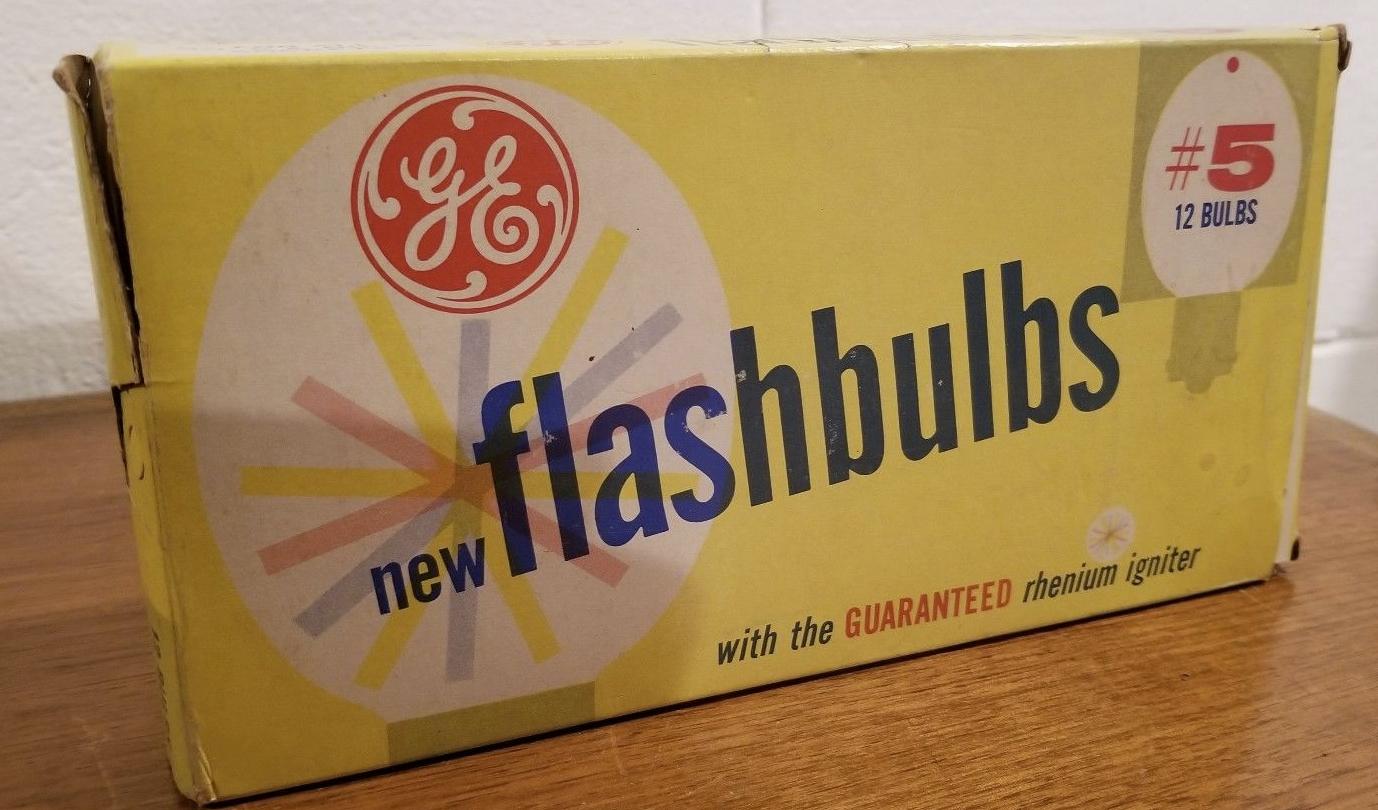 It looks like it typically had a current passed though it to ignite zirconium threads.

What properties of rhenium made it the best metal to use for this?

New tungsten alloys containing rhenium were developed as a filament material in flashbulbs for the purpose of improving their reliability. Weak batteries (anything but rare in the carbon-zinc era) could easily result is a slightly-delayed flash or no flash at all, spoiling the photo in either case.

An important characteristic of batteries is their internal resistance. This impedance is small in a fresh dry-cell battery but increases as the battery wears out, eventually reaching a value high enough to make the battery unusable. The rhenium acts to "increase the cold resistance of tungsten wire filament so as to permit sufficient power to be obtained over large variations in impedance."

As the prior post suggested, anti-oxidation properties of the rhenium also helped greatly reduce the chance of a filament burn-out and consequent flash lamp ignition failure.

Because photography wasn't cheap back in the 50's and 60's, the vast majority of cameras and flash units sat in closets at least nine-tenths of the time. Even unused, their carbon-zinc batteries could go bad in three years. Considering the many millions of flash pictures attempted with nearly-dead batteries in that era, this reliability feature looks like an excellent idea.

Not the answer you're looking for? Browse other questions tagged applied-chemistry explosives or ask your own question.

8
Constructing a grenade (for a novel I'm writing.)
14
Serious introduction to the chemistry of explosives recommendation
9
Can glass be made with anorthite?
0
What can be a harmless electrolytic additive for water for creating an oxy-hydrogen flame?
10
Can cis and trans isomers have widely different flash points?
3
Was nitroglycerin invented as an explosive?
1
Purging submersible with nitrogen