How does water flows through pipes in cold countries?

From the Wikipedia page on Frost Line

The frost line—also known as frost depth or freezing depth—is most commonly the depth to which the groundwater in soil is expected to freeze. The frost depth depends on the climatic conditions of an area, the heat transfer properties of the soil and adjacent materials, and on nearby heat sources. For example, snow cover and asphalt insulate the ground and homes can heat the ground (see also heat island). The line varies by latitude, it is deeper closer to the poles.

So they just dig the pipes in deep.

Canada: Can use table of estimates based on freezing index degree days. Ontario: Map of frost penetration depths for Southern 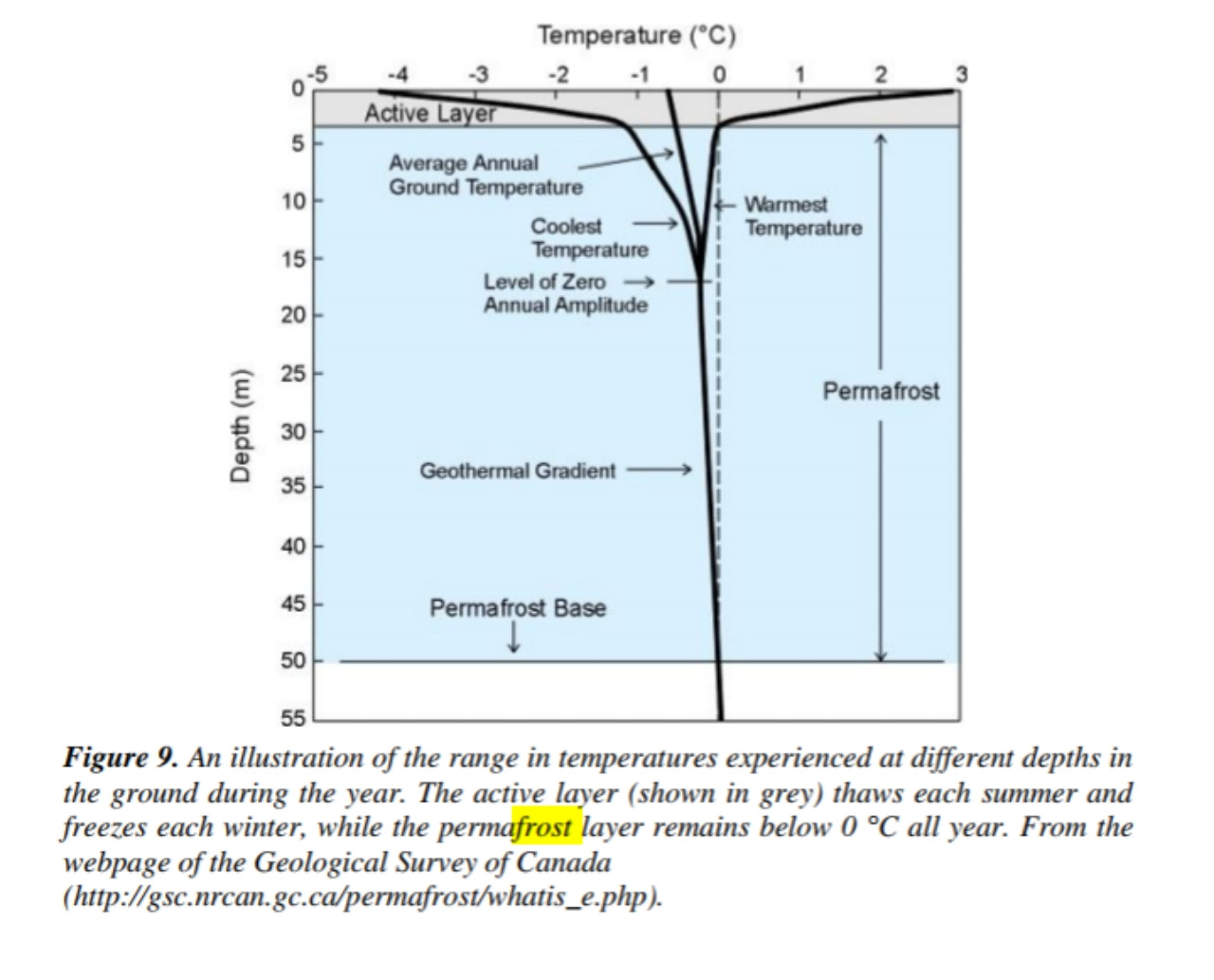 In addition to @AvnishKabaj's answer, I'd like to add that in some places, people use thick pipes, and surround water pipes with more water to stop the water from freezing and then making pipes burst. If water freezes, it not only won't flow, it'll often cause pipes to burst due to the expansion of ice (between $4^o$ to $0^o$C due to air gaps in ice. See Water Pipes Burst)

Surrounding with water helps as water has a really high specific heat ($1$ $cal $ $kg^{-1}$ $K^{-1}$). As a result, a lot of heat needs to be lost before the water actually freezes. (Source: Concise Physics for Class X, Selina Publishers).

From the Wikipedia Article on Pipe Insulation,

Since some water pipes are located either outside or in unheated areas where the ambient temperature may occasionally drop below the freezing point of water, any water in the pipework may potentially freeze. When water freezes it expands and this expansion can cause failure of a pipe system in any one of a number of ways.

Pipe insulation cannot prevent the freezing of standing water in pipework, but it can increase the time required for freezing to occur—thereby reducing the risk of the water in the pipes freezing. For this reason, it is recommended to insulate pipework at risk of freezing, and local water-supply regulations may require pipe insulation be applied to pipework to reduce the risk of pipe freezing.

This is just another method by which water in pipes is prevented from freezing, and how it's flow is maintained in cold countries.

Not the answer you're looking for? Browse other questions tagged water temperature or ask your own question.

8
How are hot and cold defined?
2
Is Cold water heavier than hot water?
10
Why is ice sticky between −20 to −8 degrees Celsius but not below −30 °C?
4
How does water freeze and crystallize on a cold superhydrophobic surface?
7
Why does heating transform the aquacomples of slightly acidified cobalt(II) chloride solution to the chlorido complex?