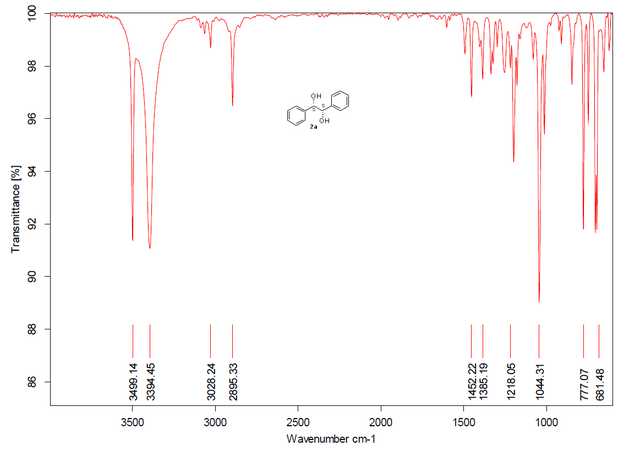 Tartaric acid has the same kind of enantiomeric situation, but the racemic form (dl) is the highest melting form and the meso form is the lowest.

This is merely an expansion of the answer by ralk912.

16
Conflict Between Organic and Physical Chemists--explaining the intensities of IR absorptions
3
Calculating the UV/Vis spectrum of perylene
11
Why does the C–C bond have extremely weak absorptions?
5
Proton NMR Spectrum for Nicotinic Acid
5
NMR spectrum of 3-hexylthiophene: why is the methyl group not a triplet?
7
What could cause a peak to split into 2 resonances as temperature increases in NMR spectroscopy