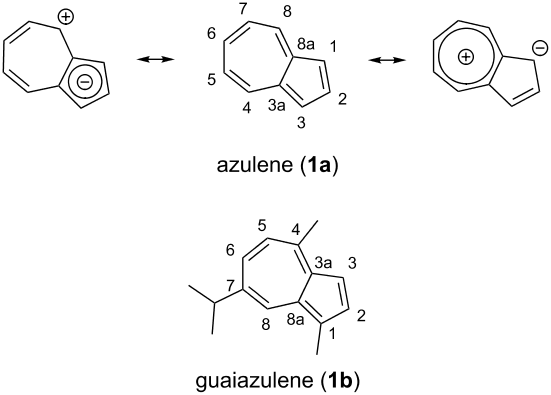 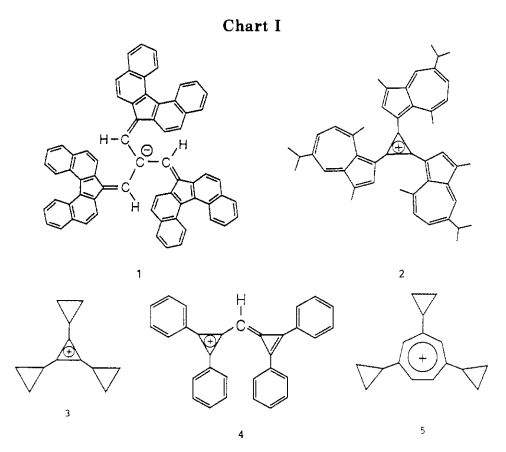 10
Is melting/boiling point of ionically bonded substance higher than of covalently bound?
10
Why do ionic compounds dissociate whereas coordinate complexes won't?
4
Can an organic compound have an ionic bond?
36
Are metallic/ionic bonds weaker than covalent bonds?
1
Is it possible to make deuterated organic compounds?
1
Ionic compounds and van der Waals forces