Why are conformational isomers considered as isomers?

Gaurang's answer deals well with the theory part I just wanted to give a visual aid.

(Taken from Atropisomerism of naphthyl alcohol)

Let's call the rotating substituent on the naphtahlene a fan. The fan has two black fins one red fin. 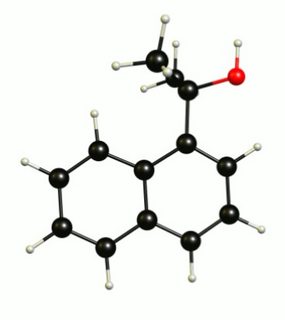 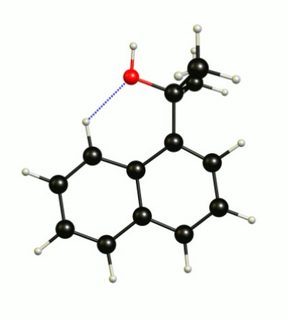 If you were to take snapshots of both the conformations they look different.
Now these two isomers are different and naming them as 9'o clock and 3'o clock is obviously very inefficient.
That's why conformational isomers and their nomenclature exists, for us to point out specific configurations of a compound.

I was taught that geometric (cis-trans) isomers are considered isomers because there is a high energy barrier to breaking the double bond...

There's a problem here. Geometrical isomers are isomers because the arrangement of different groups around the pi bond is different. Consider the following molecule:

It also has a pi bond, we might be tempted to say that they are geometrical isomers. But, they are not. In fact, they are identical.

Also, geometrical isomerism can occur without a pi bond, as in 1,2-dimethylcyclohexane.

The actual condition for geometrical isomerism is the restricted rotation of different groups, leading to different isomers that can be isolated from each other. These isolated isomers usually have very different physical and chemical properties from each other, and the Wikipedia page does a pretty good job of detailing that.

Now, recall that geometrical isomerism and conformational isomerism are both forms of stereoisomerism. That is, they arise because the relative configuration of their atoms in space is different. 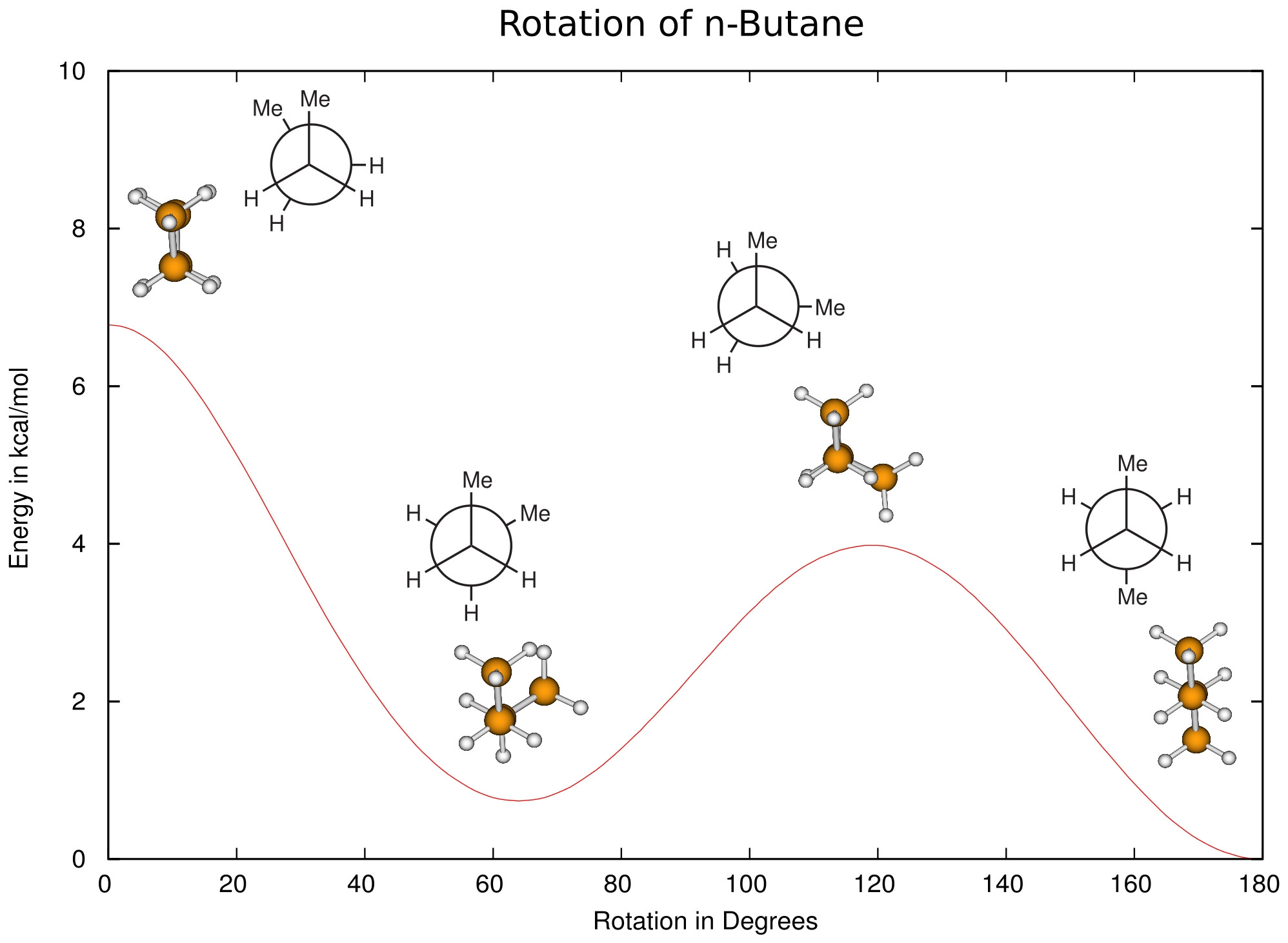 The reason why these conformational isomers are given special study ("conformational analysis") is because (to quote) they "can be used to predict and explain product selectivity, mechanisms, and rates of reactions". Again, the Wikipedia page details this nicely with examples.

To sum this up:

I hope it helps!

Not the answer you're looking for? Browse other questions tagged organic-chemistry isomers conformers or ask your own question.

5
How many stereoisomers are possible for hepta-1,6-diene?
2
What type of isomers are cis-but-2-ene and 2-methylpropene?
1
Which isomers (cis or trans) are more water soluble?
2
Why does having identical groups on either side of the pi bond lead to no geometrical isomerism?
4
Why atropisomers are called conformers?
2
Cis and Trans Isomerism given three different groups around the reference plane
1
Number of Stereoisomers for Terpin
3
cis- and trans-isomers in equilibrium