Is it a co ordinate covalent bond,I think that due to high electronegativity of the fluorine atom it will attract the hydrogen electron towards itself.Am I right in thinking so?

Though the electronegativity of $\ce{F}$ is sufficiently high, but $\ce{H^+}$ is a tiny ion with a positive charge on it, which creates high electronic charge density on the atom and due to its much smaller radius,The polarising power ($\phi$) becomes very high. So, according to Fajan's rule, there is a significant covalent character. 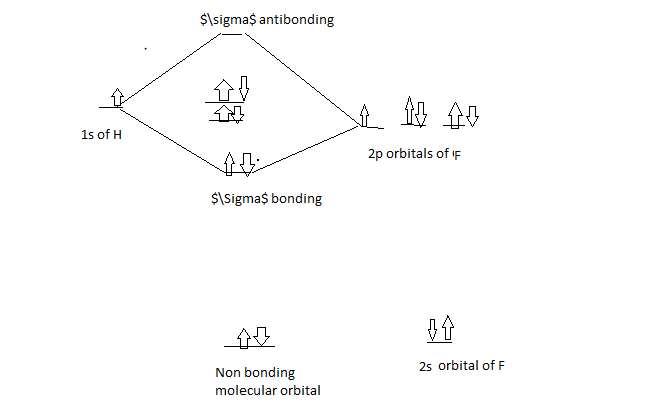 So, the bonding electron resides in a $\sigma$ bonding orbital, which indicates there is a covalent bond.

7
Is the bond in HF ionic while it is covalent in HCl?