Draw a diagram to show the shape of Chloromethane and explain why it has this shape. [closed] 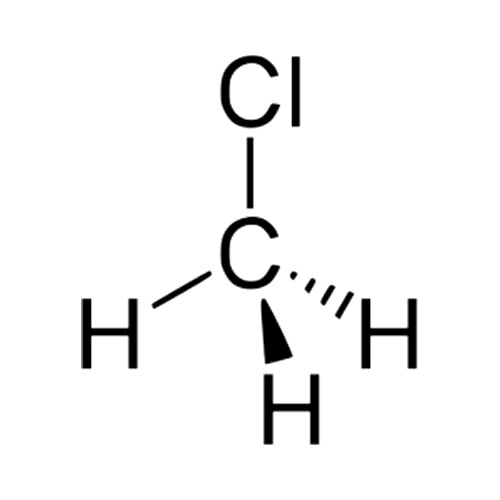 I know it has this shape, but I don't know how to explain it. Any help is appreciated, thanks.

Carbon has in his outer shell 4 electrons and needs 4 more electrons to get the full shell like the noble gas Ne. 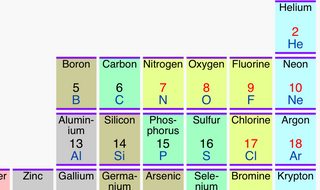 Chlorine has in his outer shell 7 electrons and needs one electron to get the full shell like the noble gas Ar.

I give you an answer because the question about the tetrahedral structure of Chloromethane contradicts the perceptions of physics about a s- orbital with 2 electrons and 3 p-orbitals with 2 electrons in each p-orbital. To avoid the contradiction between the claimed s- and p-orbitals and the empirical founded tetrahedral structure the sp-hybridizations were postulated. The carbon in Chloromethane has four sp3-hybridizations with all atoms around.

If you have a look around you will see that the hybridizations are the norm. Let the s- and p-orbitals be a toy for physicists.

What you have to check is, always to get pairs of electrons. That electrons like to be pairwise was expressed by the Pauli exclusion principle. It is a principle and not an explanation why this happens this way in atoms. But if you need an imagination of how the electrons form pairs you could think for yourself of the electrons as tiny bar magnets (they indeed have a magnetic dipole moment) and two of them form a magnetic pair. This pairs around the carbon will be in some equilibration to each other. Since chlorine has a lot of other electron pairs it pushes the 3 hydrogen atoms. So you get this shape:

All images from Wikipedia

2
How do we recognise a Hybridised Sp3 orbital?

7
Shape and polarity of the iodate ion
6
Explaning Cis & trans isomers through VSEPR
5
Geometry of AsF5 molecule
0
why do we call lone *pairs*?
2
VSEPR theory and hybridization in determining the shape of a molecule
1
How to predict molecular geometry of acetylene using VSEPR model?