SbF5 forms a trigonal bipyramidal shape. There are polar bonds present and I assumed that it is non polar because of it's molecular geometry. However, The molecule itself is not entirely symmetrical (unless I'm thinking of symmetry incorrectly). If I'm not incorrect, can an asymmetrical molecule be non polar?

As mentioned in the comments, $\ce{SbF5}$ in the gas phase has a rather high symmetry, the point group looks like $D_\mathrm{3h}$ to me, containing a principal three-fold rotational symmetry axis (along the axial bonds) and three two-fold axis (along each of the equatorial bonds), among other operations. As mentioned in this text, a dipole moment can only coincide with a rotational axis. Since there are four such axis in the molecule, it cannot have a dipole moment.

Note however, that each of the bonds is certainly polar. They just cancel out, as could be proven by vectorial addition of the bond dipole moment.

The 3D image of SbF5 is as follows: a side view 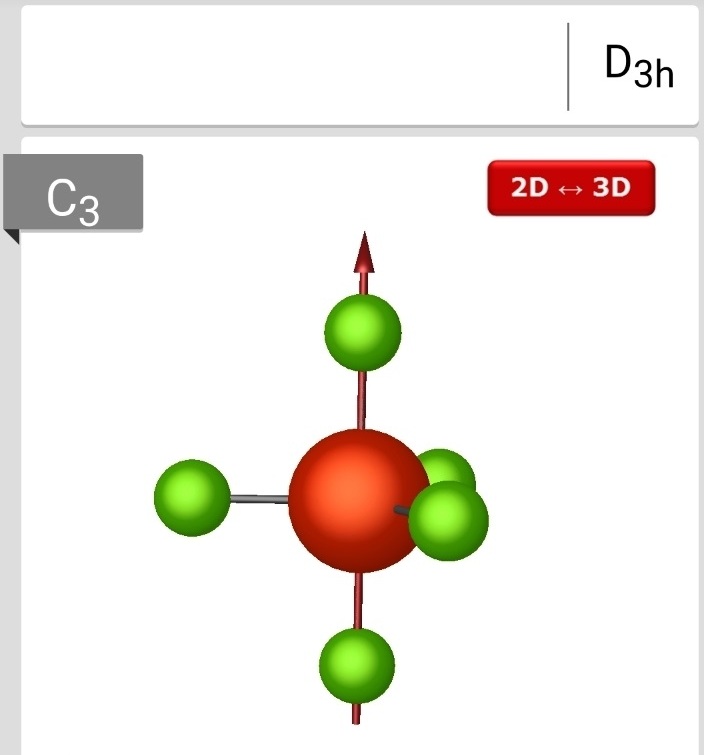 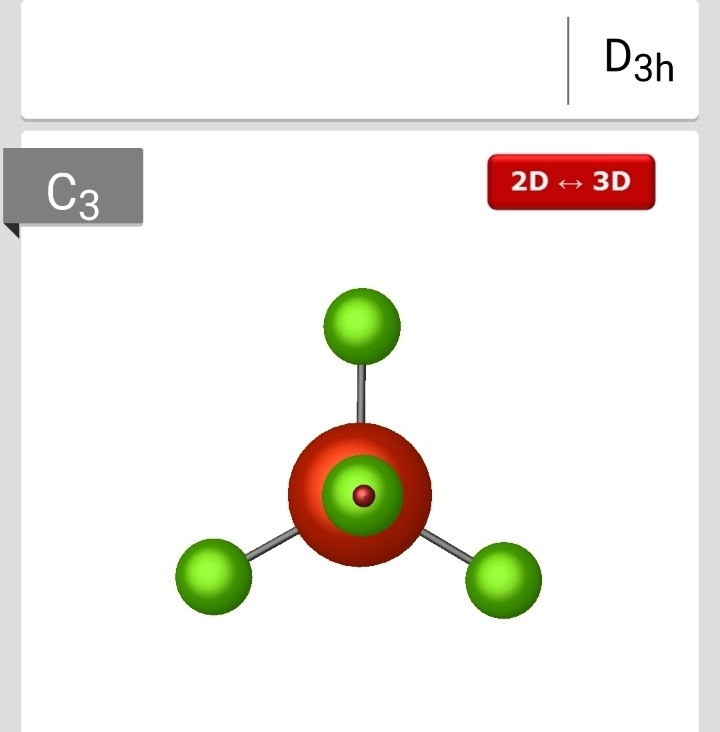 The bond dipole moments in vertical axis cancel out .Similarly the three Sb-F bonds positioned at 120 degrees to each other (top view image ) cancel out each other. Therefore SbF5 in non polar molecule.

2
How do I figure out the relative polarity of organic compounds?
18
Why is an ionic bond a chemical and not a physical bond?
0
What would be the intermolecular forces between the molecules of methanetetrol?