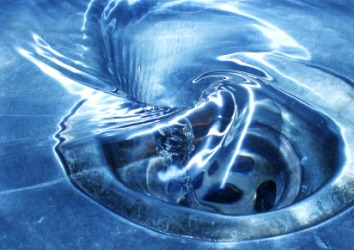 33
Flammability (NFPA) - how is it defined?
5
In practice, how dangerous is liquid oxygen as an oxidizing agent?
2
How much Carbon Dioxide would be required to displace enough oxygen to prevent ignition?
2
Is it possible to find fire outside the Earth?
6
Does combustion occur more easily at higher oxygen concentrations or just higher oxygen partial pressure?
6
Do all flames require the same minimum concentration of oxygen to sustain themsleves?
3
How is the light from a fire emitted?
0
Fires with chlorine
8
Could blue flames arise within the hull of a burning ship?