Let's say I have the molecule $\ce{N2+}$. Its symmetry point group is clearly $D_{\infty\mathrm h}$. But I'm confused by its irreducible representations. I know there are 8 of them, but as I understand it, they're all representations of the same group, just with different bases.

But today I found out, that they're not completely "equal", i.e. that they mark different states of the system ($\mathrm{A_g}$ is the ground state, $\mathrm{B_{1u}}$ is one of the excited states etc.).

What I'm completely missing is - how are irreducible representations linked with the system states?

Please, try some "low-level" explanation, I'm a beginner both in quantum chemistry and group theory.

Follow the same procedure to obtain ground state of $N_2^+$. Let me know if you have any questions. 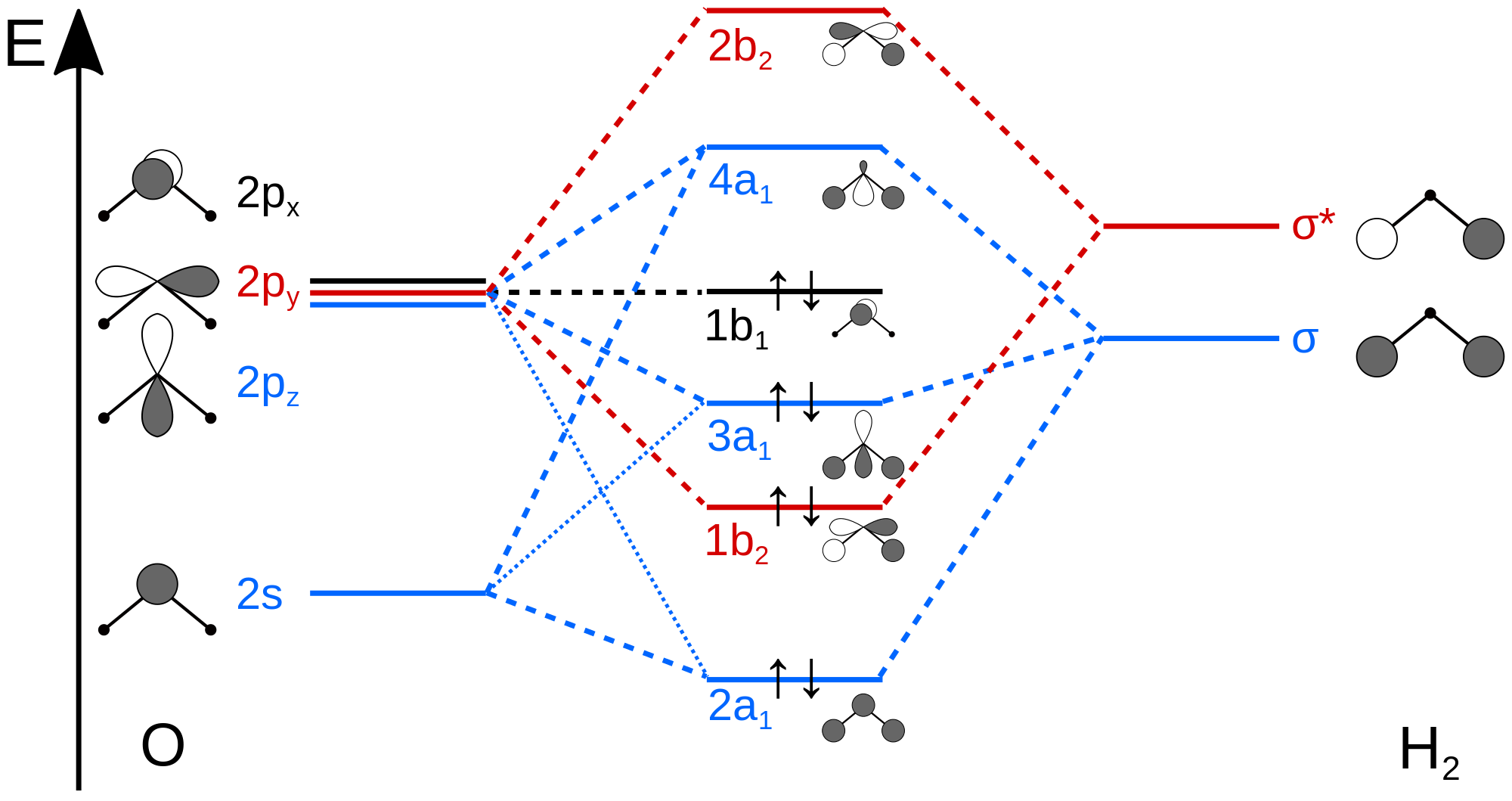 How are irreducible representations linked with the system states?

In short, the irreducible representation (IRREP) tells you about the symmetry of the electronic state or orbital.