Can a covalent bond exist with one electron shared? [duplicate]

I was doing an exercise with formal charges on anions and it occurred to me that the issues with incomplete octets could be solved with sharing 1 electron between constituent atoms of the ion. To illustrate: 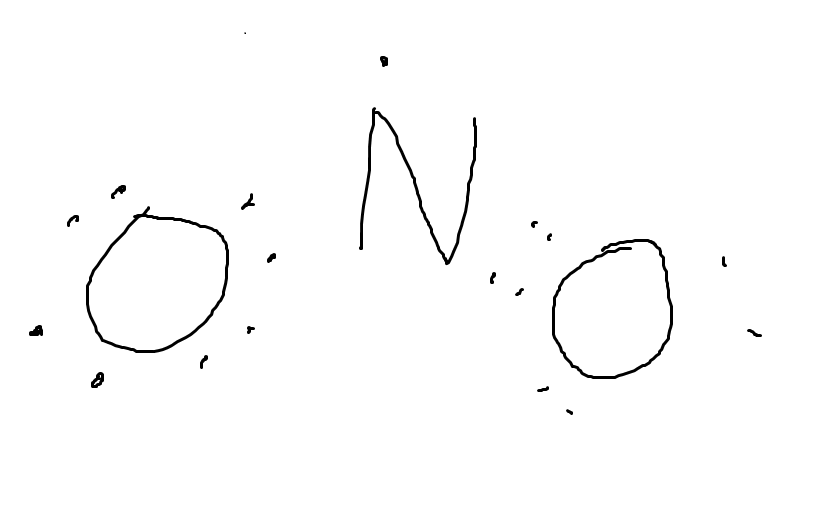 This would be the Lewis structure of a resonance form of the nitrite ion, without bringing in an electron from an external source to complete Nitrogen's octet. Nitrogen basically needs to fill it's octet, so it becomes charged -1 by bringing an electron in from another source. 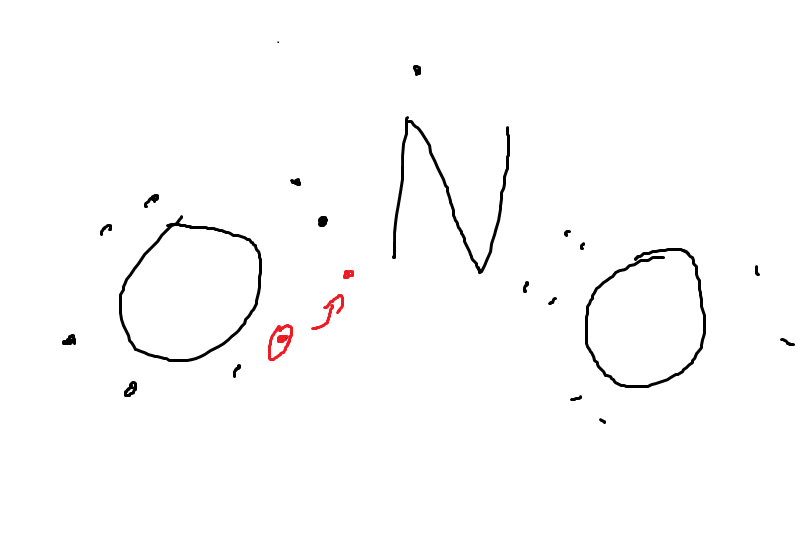 The dihydrogen cation, found in interstellar space, has one electron in a bonding orbital that encompasses both atoms. See https://en.m.wikipedia.org/wiki/Dihydrogen_cation.

14
Structure of NO2 compound?

3
Why does boron trifluoride form boron tetrafluoride ion instead of boron pentafluoride ion?
24
Bonding in the phosphate ion
5
How is the charge of covalently bonded atoms determined?
2
Where does the extra electron come from in the Lewis Dot Electron structure of say for example nitrate ion?
1
How does a carbocation have a positive charge?
0
How do lone electrons impact the charge of an ion?
0
About dative covalent bonding and expanded octet rule
1
Does a covalent bond constitute of 1 or 2 electrons?