So, between $\ce{Ag^+}$ and $\ce{Ca^2+}$, Fajan's rule will be much more applicable to the silver halides as the silver cation will generate much more polarization as compared to $\ce{Ca^2+}$ . As to your question about when to apply which concept: You are basically required to compare the sum of the hydration enthalpy and lattice enthalpy. If the lattice is very strong(example: LiF due to compatibility of ions and less interatomic distance) then the hydration enthalpy can be ignored, while for something like $\ce{LiNO3}$ the lattice is weak and hydration enthalpy is highly negative, so lattice enthalpy can be ignored for the final ΔH. You can use any concept as per your convenience, be it Fajan's rule, or extent of hydration or lattice strength; they will genrally complement each other provided you apply them correctly 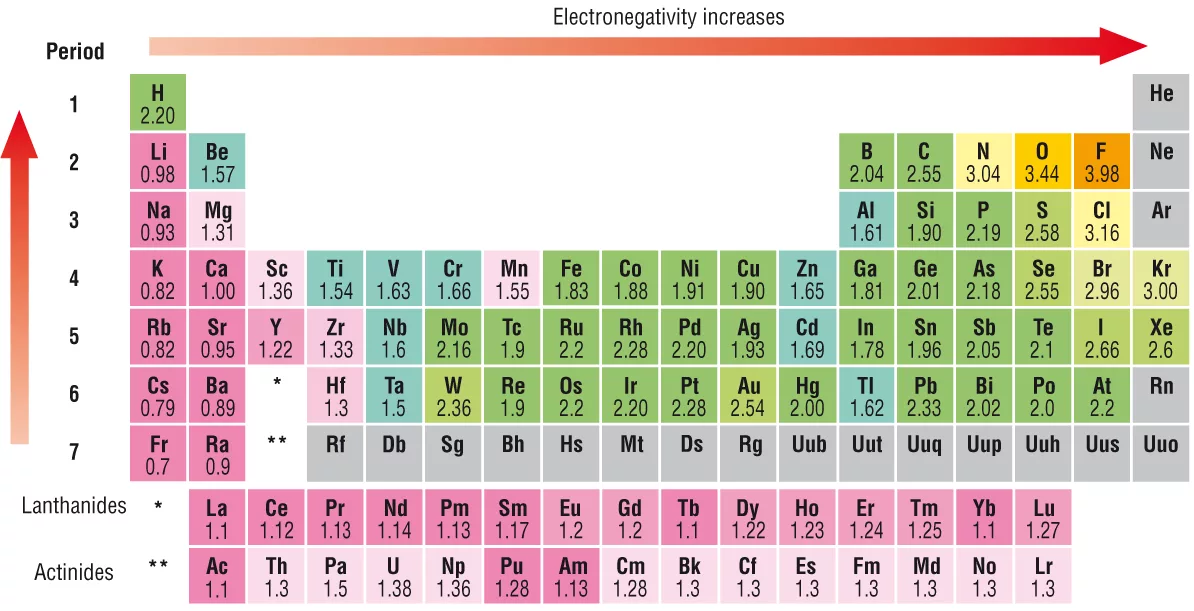