I am really finding it difficult to identify the correct configuration(s) of a given monosaccharide, in fact my friends and I have been trying to solve this, much to our annoyance.

In one of our classes, our teacher said, in cyclic form:

My friends seem to agree with the above explanation, however my understanding is:

So I want to know if these assumptions are right:

Also when i see 3D linear form of Glucose it doesn't match with 2D at all: 2D view of this site isn't like what I find in books I can't find the match between 2D and 3D view neither. 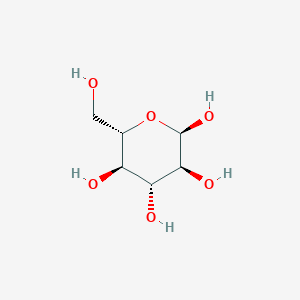 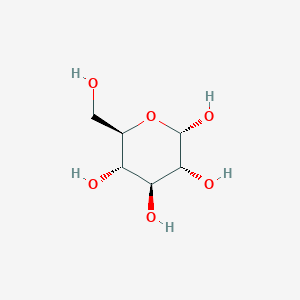 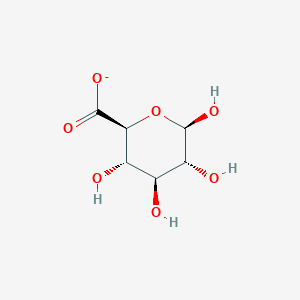 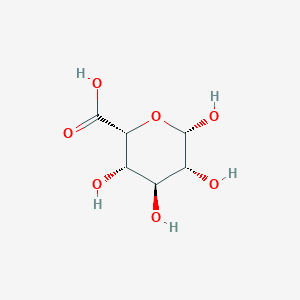 also Harper biochemistry image is this: 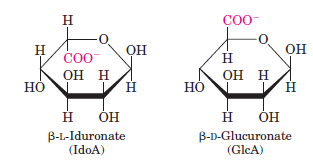 A monosaccharide is designated D if the hydroxyl group on the highest numbered asymmetric carbon is drawn to the right in a Fischer projection, as in D-glyceraldehyde: 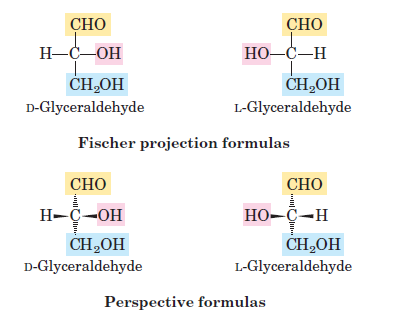 Note that the designation D or L merely relates the configuration of a given molecule to that of glyceraldehyde and does not specify the sign of rotation of plane-polarized light.

As I covered this explanation already on one of my posts:Are glucose and galactose cis-trans isomers of each other?

D sugars have the same absolute configuration at the asymmetric center farthest removed from their carbonyl group as does D-glyceraldehyde. The L sugars, in accordance with this convention, are mirror images of their D counterparts 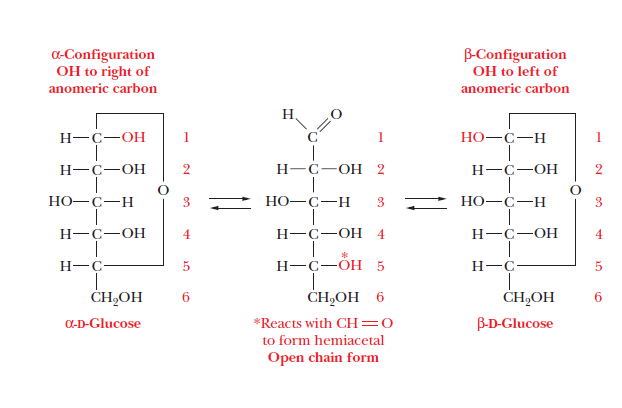 In the α anomer, the $\ce{OH}$ substituent to the anomeric carbon is on the opposite side of the sugar ring from the $\ce{CH2OH}$ group at the chiral center that designates the D or L configuration ($\ce{C5}$ in hexoses). The other anomer is known as the β form.

The Haworth projections represent the stereochemistry of sugars more realistically than do the Fischer projections, which is why they are preferred:

The terminal $\ce{-CH2OH}$ group, which contains the carbon atom with the highest number in the numbering scheme, is shown in an upward direction.

Not the answer you're looking for? Browse other questions tagged biochemistry carbohydrates or ask your own question.

3
Are glucose and galactose cis-trans isomers of each other?
8
Identifying the D/L form of any aldose or ketose in cyclic form

6
How can you tell if a sugar is D/L in its chair form?
5
Carbohydrate configurations
4
Carbohydrate conformations
7
Stability of furanose vs. pyranose form of glucose?
1
How is this sugar classified as an aldose?
4
How does existence of alpha and beta form of glucose prove that it exists as a cyclic structure
1
Why doesn't open-chain glucose react with water readily in aqueous solution?
5
Why does α-ᴅ-glucose form at a lower temperature than β-ᴅ-glucose?