Comparison of acidity between angelic and tiglic acid

Which among angelic acid and tiglic acid (cis and trans isomers of 2-methylbut-2-enoic acid respectively) more acidic and why?

It is given in a book(A guidebook to mechanism in organic chemistry for the JEE by Peter Sykes and B. H. Kishan 6ed. p.3.29 Q.1)that the cis(Z-) form is more acidic but I think the trans(E-) form will be more acidic due to interaction of oxygen in conjugate base with hydrogen on C3

I have some thoughts of my own. However, I am not certain if they are correct.

The key to the question certainly cannot lie in the electronic factor because the cis- and trans- isomers do not differ in this aspect, except for the difference in the overall dipole moment. Thus, I believe we can only rationalise this with steric considerations. Let's first take a look at the chemical structures. 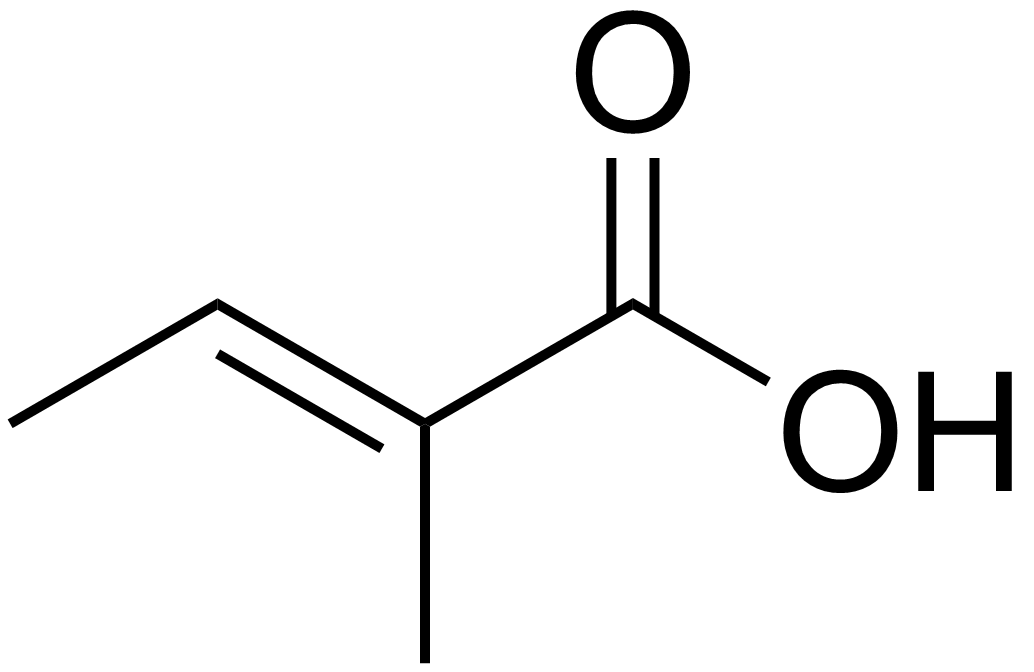 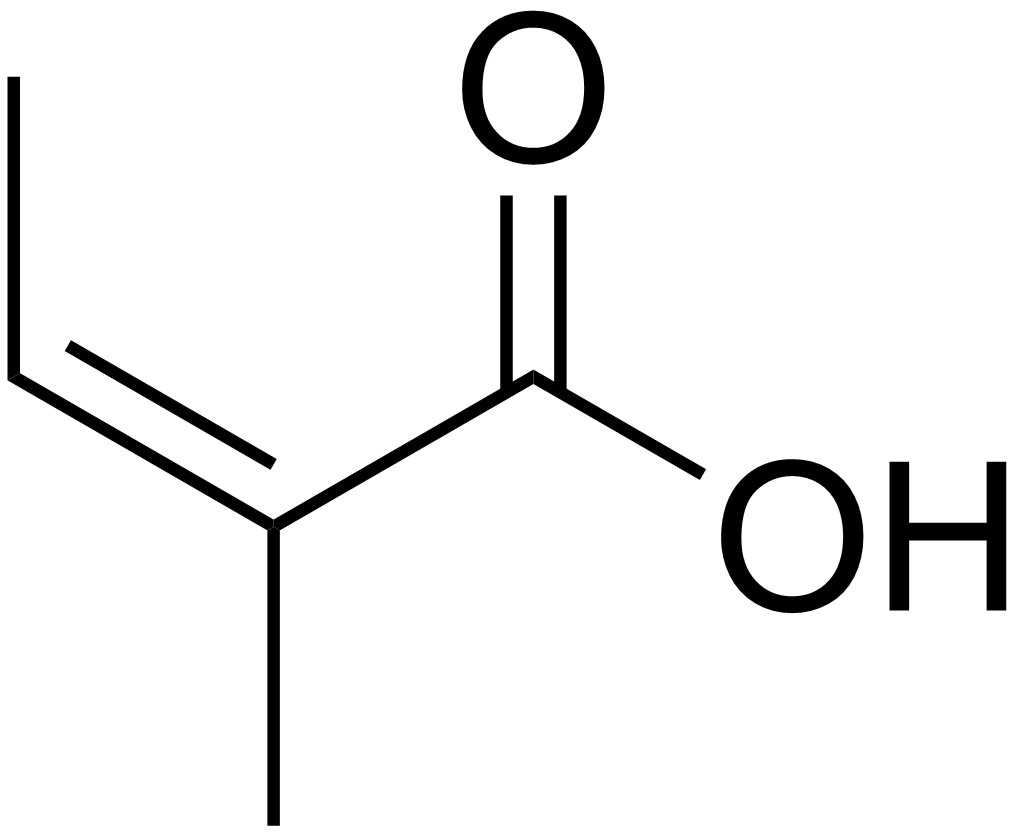 Since a more stable conjugate base implies that the acid is stronger, the cis-isomer (tiglic acid) is more acidic than the trans-isomer (angelic acid). This argument is in full agreement with the information presented in your reference book.