So I was listening to an online chemistry lecture the other day, and the theme was "bond".

"..., while the VB description involves a superposition of resonance structures."

These bonds are just like any other covalent bond. They involve sharing of electrons in between the two atoms that make up the bond. The only difference between a regular covalent bond and a coordinate one is that both the electrons belong to one atom in case of coordinate covalent bonds. Head over to Wikipedia's page on Coordinate Covalent Bonds to learn more, if you're interested.

This is, as I mentioned, vastly different from dative bonds. This is simply a delocalization of $\pi$-electrons along a larger stretch of the molecule as opposed to being confined to being in-between two atoms. Resonance occurs when two $\pi$-systems are in conjugation with each other. 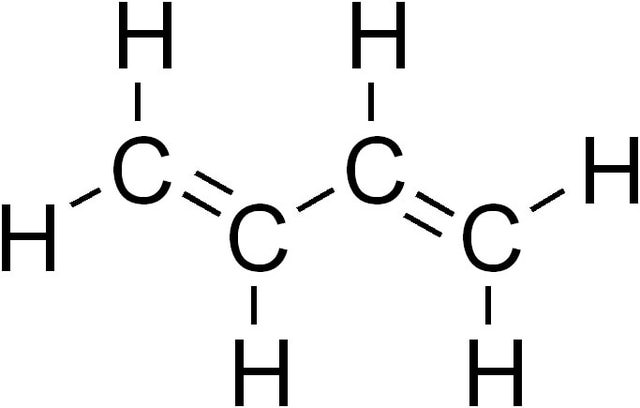 There are two $\pi$-systems that are in conjugation with each other. As a result, the two systems kind of overlap and become one bigger system.

You might wonder, why do these molecules undergo resonance anyway? Well it's all based on a very simple fact: Like charges repel. Electrons in the $\pi$ molecular orbitals are no exception either. As opposed to being confined to being between two atoms, they prefer to spread over the molecule when given the chance. If you put a 100 misanthropes into a large hall, would they all form two clumps or evenly spread throughout the hall?

Based on the examples you have given, that does appear to be the case but if you look for more examples you'll find that this is not particularly true. Two well known compounds can be used to demonstrate: