Is II a resonating structure of I? [closed]

Is the structure II a resonating structure of I? If yes, then how? Isn't the lone pair on N non conjugated so as not to participate in resonance? 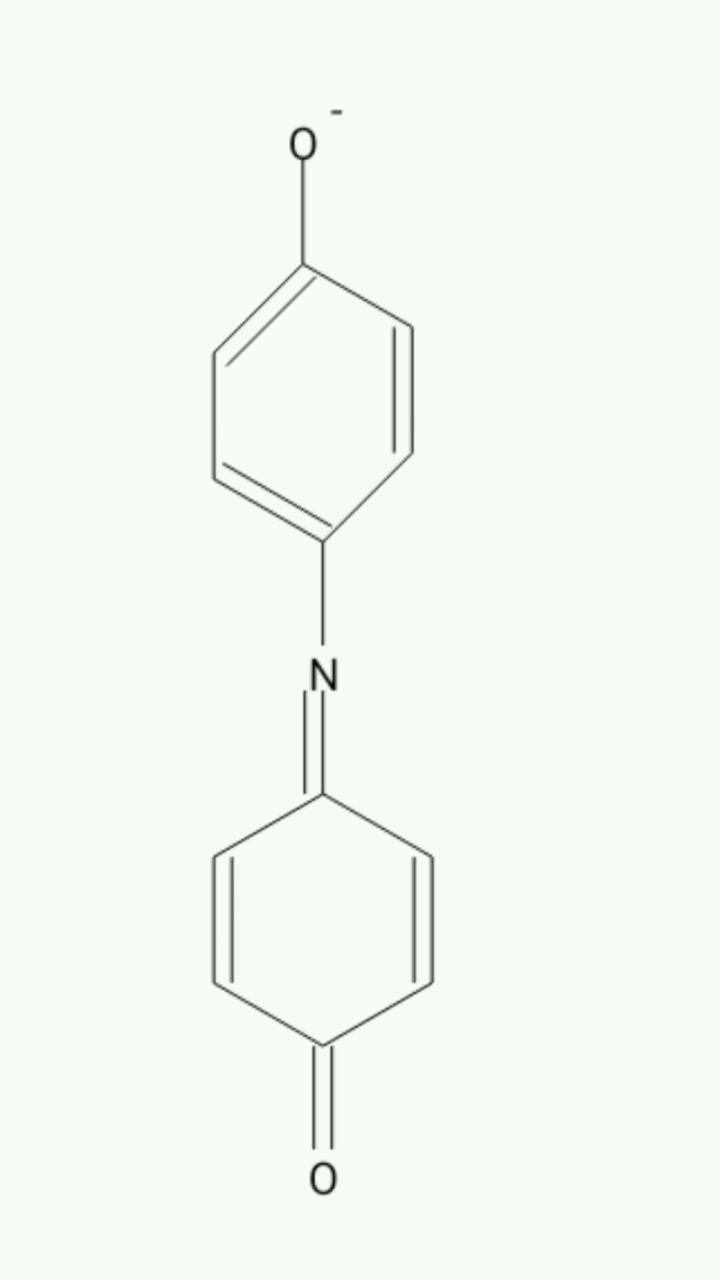 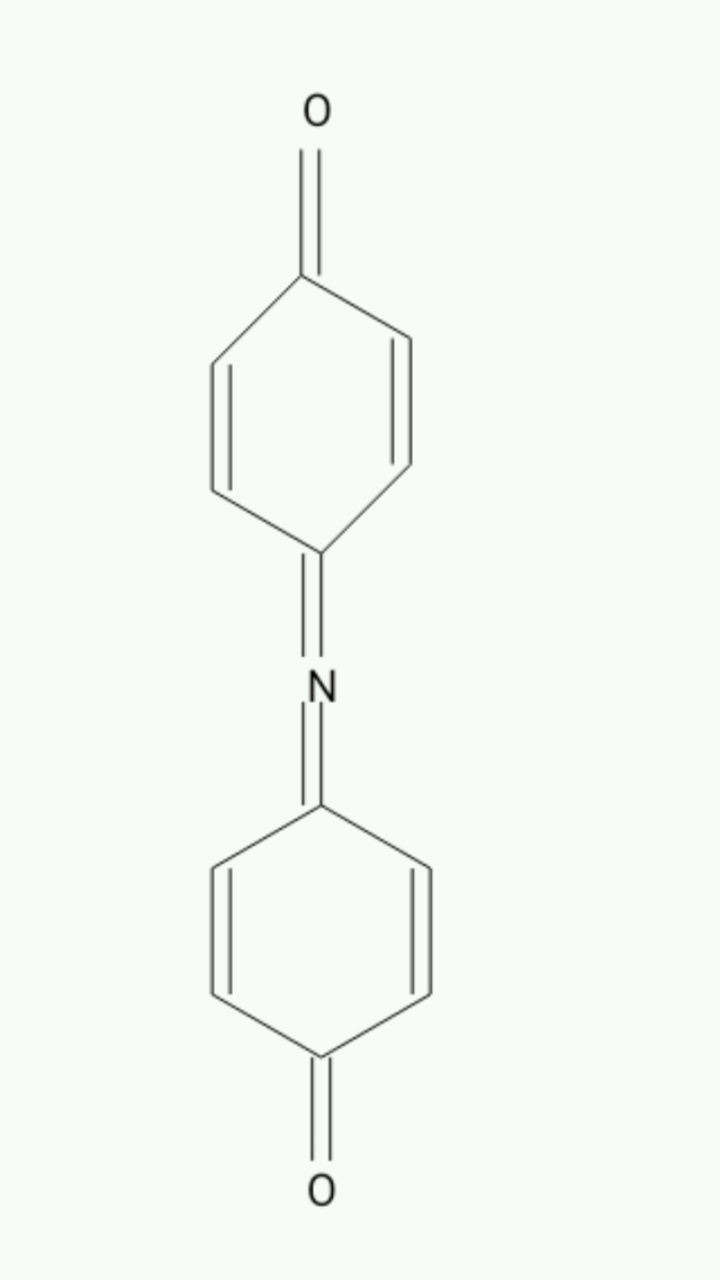 Note that both representations contain errors.

Under normal circumstances, the valence of uncharged carbon atoms in a molecule equal to four.

Hence, in the upper representation, the carbon bond to the nitrogen bears one valence to much. Keeping the rest of the structure drawn as close to the original, your first drawing should look like the following:

In the lower representation, both the carbons binding towards oxygen are depicted as if carbon were pentavalent, which under normal circumstances does not occur. In addition the central atom of nitrogen is drawn as if it were tetravalent. There are instances of tetravalent nitrogen atoms in organic compounds, however these are positively charged (like the tetrabutylammonium ion, or the iminium cation) on nitrogen. Indeed the second (assuming a motif of $\ce{C=N=C}$) would be something not frequently seen, but on paper could be represented for example as

There is a carbon atom in the second structure with 5 bonds. It is not a real structure nor a resonance structure of 1

3
Does resonance affect the polarity of the molecule?
2
Number of resonating structures (hypothetical)
0
How many resonating structures of Carbon Monoxide are there?
9
Participation of Pi-bonds and lone pairs in resonance
5
What is the most stable structure amongst the keto-enol tautomers of pentane-2,4-dione?
1
Can this sp2 lone pair resonate?