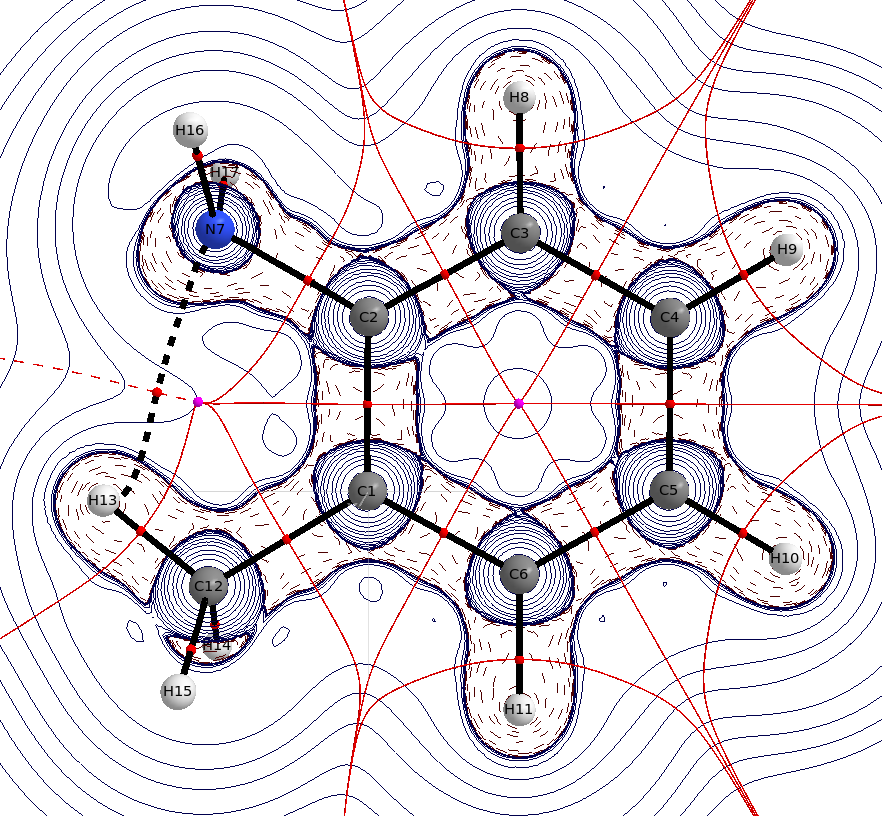 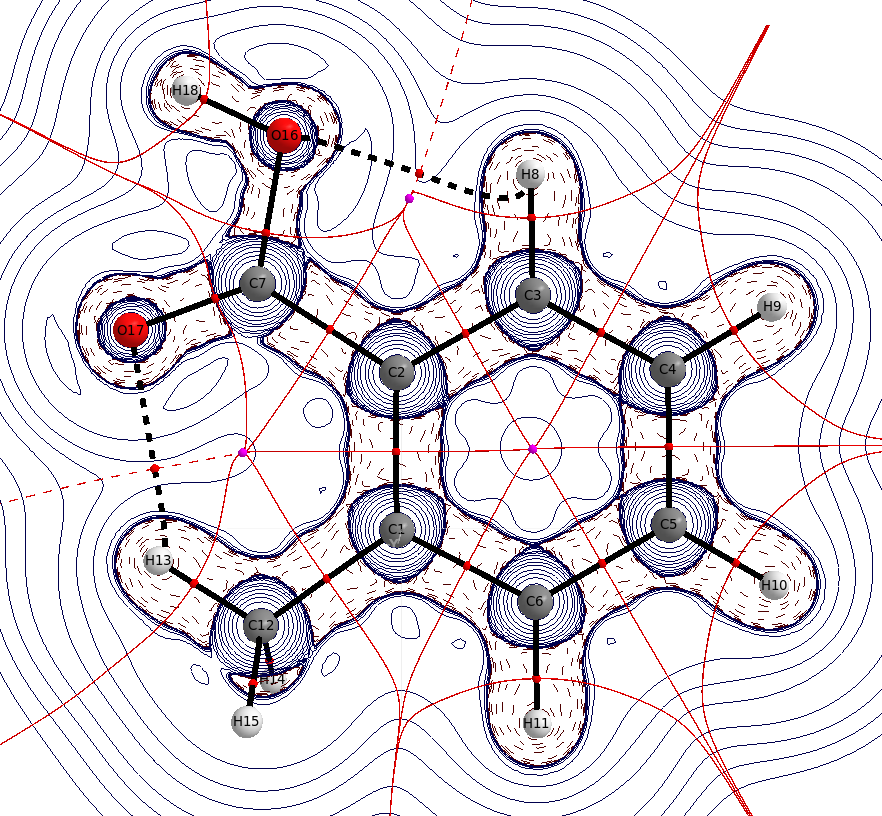 It can be explained another way: o-toluidene is less basic than aniline cause of a different reason. See, what happens is: when aniline acting as a base becomes $\ce{NH3+}$ (on top of a benzene ring), it is usually stabilised by solvation. But if there is a substituent on the ortho-position, it inhibits solvation. Thus the tendency to act like a base is reduced.

Not the answer you're looking for? Browse other questions tagged organic-chemistry acid-base aromatic-compounds amines or ask your own question.

8
Why is o-toluic acid (2-methylbenzoic acid) more acidic than benzoic acid?
2
Comparing basicity using inductive effect
1
Effect of steric effect on acidic and basic strength
1
Methyl group and acidic nature
0
H-bonding in o-hydroxybenzoic acid
10
Why can the lone pair not align with the phenyl moiety in 2,6-xylidine?
18
Acidity order of nitrophenols
12
Basicity Alteration Due To Ortho Effect In Methoxy Aniline System
9
Is steric inhibition of resonance or steric inhibition of protonation dominant in o-toluidine?
9
Why is benzoic acid a stronger acid than acetic acid?
See more linked questions

20
Comparing acidities of substituted and aromatic carboxylic acids
10
Why can the lone pair not align with the phenyl moiety in 2,6-xylidine?
13
Why is a hydroxyl group more activating than a methoxy group in electrophilic aromatic substitution?
7
Why is the ortho isomer a major product in the nitration of toluene?
9
Is steric inhibition of resonance or steric inhibition of protonation dominant in o-toluidine?
0
Mesomeric Effect and its Strength
1
activating and deactivating groups and directing effect