I want to functionalize silver nanoparticles with thiol group. My question is "how can I find that the thiolated compound is attached to the surface of nanoparticles or not?"

One of the easier available techniques is to rely on FT-IR spectroscopy, as by the established bond between the two partners, some absorption bands newly appear, and others change their position. The former are the ones more easily taken as a quantitative reference, too (because yes, IR spectroscopy allows both qualitative, as well as quantitative characterisations, too).

In the instance of Au NP, to check for a bonding of the NPs to the mercapto decoration is possible both by IR spectroscopy, as well as by (surface enhanced) Raman spectroscopy. In a work deploying $\omega$-mercaptoundecanoic acid (MUA) by Tripathy and Yu, the later was the preferred check to monitor the S-Ag interaction: 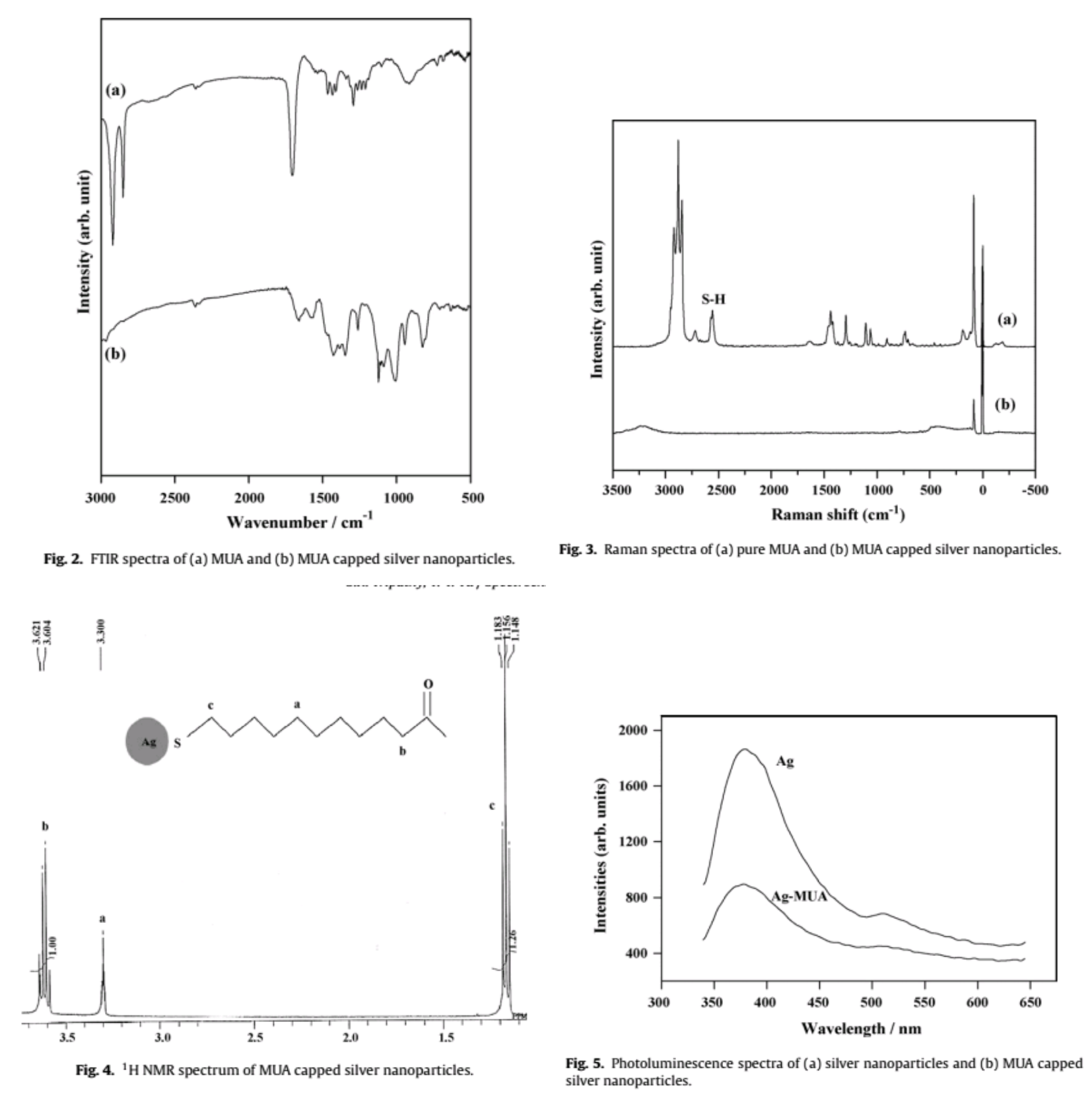 Similar as in the case of the Au NP (vide infra), the key feature is the disappearance of the S-H vibration. To quote from the section about their characterisation by Raman spectroscopy:

As an example, were gold nanoparticles were decorated by dodecanthiol (DT) chains: 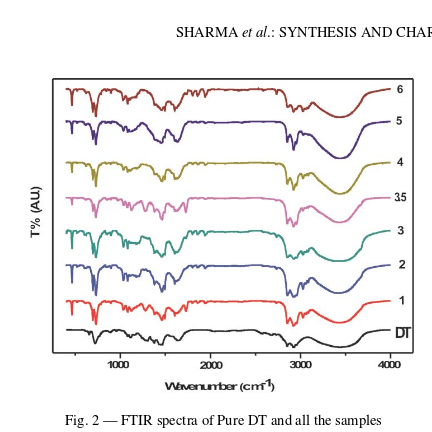 the "S-H vibration band at 2576 cm−1 for pure DT is observed while it is almost absent for AuNPs. This suggests that as the thiol gets bound onto the surface of gold, the S-H bond of thiol breaks in order to form the S-Au bond." (loc. cit., p. 97).

It may be helpful to mention that short wavelengths of light ($\pu{< 400 nm}$) may break the $\ce{Au-S}$ bond between nanoparticle, and thiol, hence if you doubt the presence of thiolate decoration on the NP, select an absorption band and monitor its attenuation while shining the short wavelength light on the sample.

It's complicated, because there is no general pattern of reactivity for thiol compounds and silver nanoparticles (unlike, say, gold nanoparticles, for which the reaction with thiols is widely studied and understood). The chemistry and local structural changes are varied; cysteine for instance is known to form well-defined layers around silver nanoparticles, but unfortunately it also tends to aggregate them. Different thiols vary in the local surface chemistry they produce - some generate $\ce{Ag2S}$-like layers, and that can compromise the stability of the nanoparticles.

I'd suggest reducing the list of possibilities to the reagents you can use and then looking for literature to see how they characterise the reaction.

Not the answer you're looking for? Browse other questions tagged spectroscopy coordination-compounds nanotechnology or ask your own question.