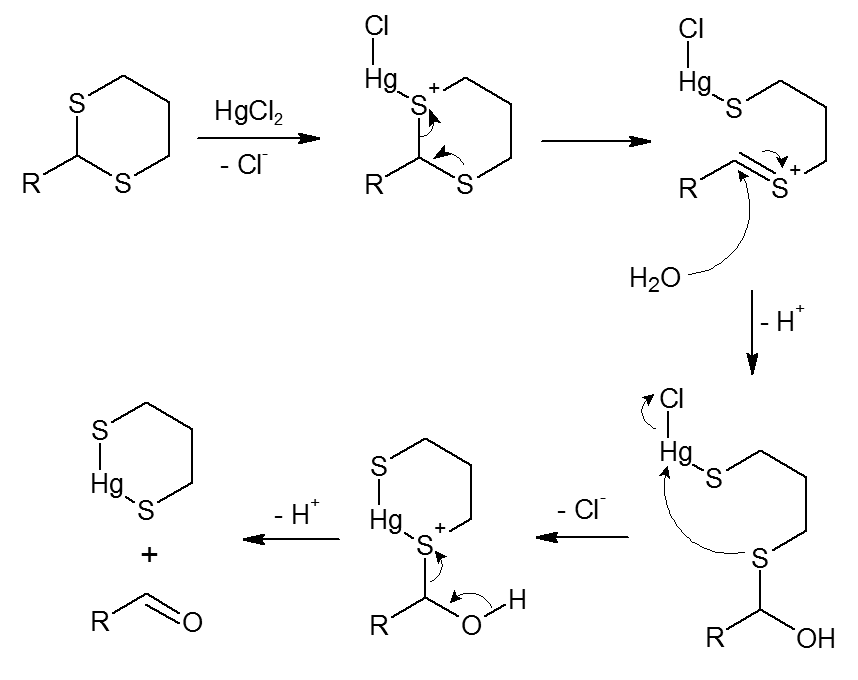 8
What is difference between aluminium mercury alloy and gallium aluminium alloy?
12
Does an acetal give a positive Tollens test?
0
Mechanism for cyclic enamine formation after N-Boc deprotection
1
Using molecular orbital for determining leaving group trend and nucleophilicity
0
IUPAC nomenclature of cycloalkadienes with substituents and alkenes on the same carbons
3
The dependency on electron density in the reactivity order of electrophilic and nucleophilic additions