experimental-chemistry solutions phase
Share
Improve this question
edited May 23 '17 at 9:57 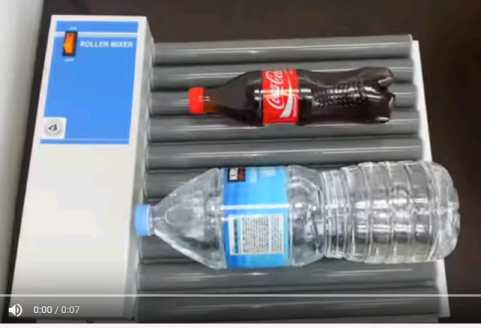 2
What are the reactions occurring during the titration of a carbon dioxide contaminated water sample with diluted sodium hydroxide solution?
10
Can I pour a solution into another vessel with no air bubbles?