organic-chemistry intermolecular-forces boiling-point hydrocarbons
share|improve this question
edited May 19 '17 at 8:06 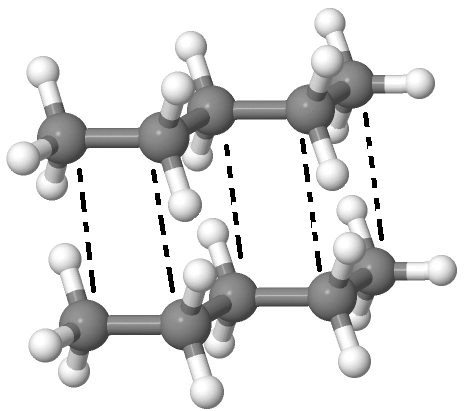 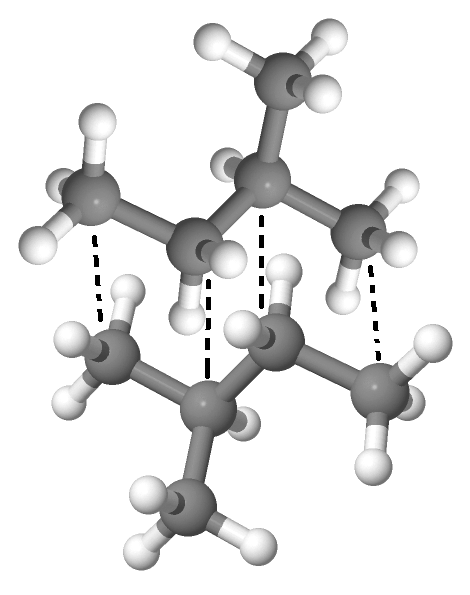