What is the oxidation state of nitrogen the following amino acid: 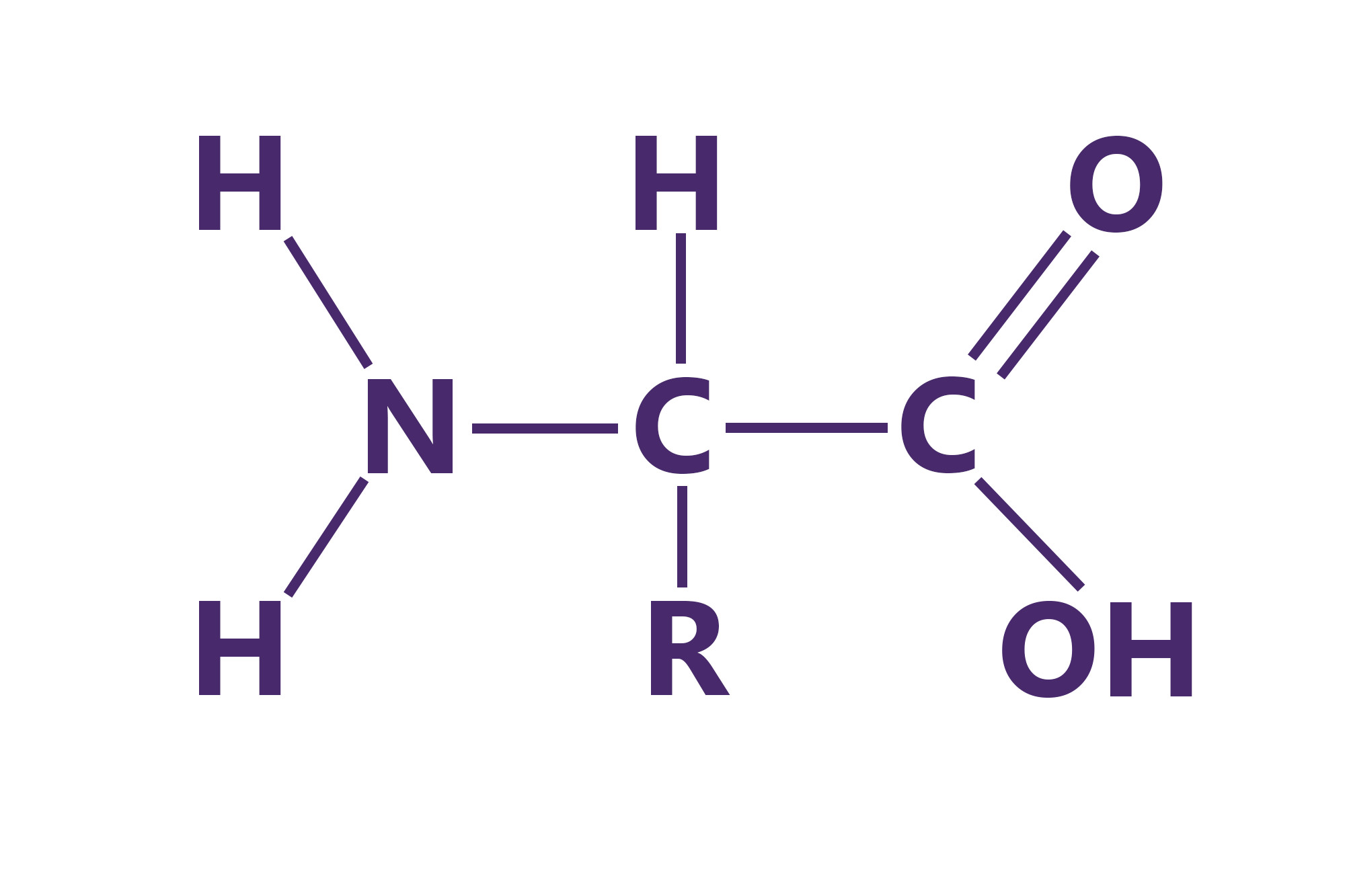 I figured it must be -III:

However, I've also heard that the N-C bond sometimes is seen as neutral (+0), which would make the oxidation state of Nitrogen -II. Which one is correct?

Do the zwitterions play a key role here (as the molecule could also be H3N-C-COO)?

organic-chemistry oxidation-state amino-acids
Share
Improve this question
asked May 13 '17 at 9:40

I think -III is the correct 'formal' oxidation state of N in your molecule.

The method I was taught is the following. Write down the molecule without any bonds. Sum the number of 'valence' electrons from all atoms. For each covalent bond (counted as single regardless whether it is single, double or triple), put two electrons on the most electronegative atom of the pair (if same type of atom, put one electron on each instead). Distribute all remaining valence electrons in decreasing order of electronegativity (of course without going beyond 8 electrons on any atom). When you have multiple atoms of the same type, put one electron on each alternately. At the end of this process, the formal oxidation state of each atom is its number of valence electrons minus the number of electrons that ended up on it.

For an organic molecule with 'R' moieties, if you can assume the atoms have equal electronegativity (e.g. the C-R bond in your molecule would be a C-C bond), you can just put an electron on C from the beginning and ignore R.

The nice feature of this method is that when you have atoms of the same type but with different oxidation state (e.g. a nitro and an amino group in the same molecule), it should still give a correct result. E.g. if you process $\ce{H2N-CH2-CH2-NO2}$, you should get oxidation state -III for the amino nitrogen, and +III for the nitro nitrogen.

Interesting question about the different charged status; I'll let you figure it out for yourself - the method it the same, except that of course you will have covalents bonds in different places.

Not the answer you're looking for? Browse other questions tagged organic-chemistry oxidation-state amino-acids or ask your own question.

16
Electronegativity Considerations in Assigning Oxidation States
6
Zwitterion (amino acid) equilibrium and the equilibrium constant
21
Why does tin form tin (II) compounds?
13
Why/how is blood red? (colours of hemoglobin)
3
Dissociation constants of leucine
0
How is the amino group basic?
0
Is there an error in a Wikipedia article explaining the influence of oxidation states?
3
Reason for protonation of amino group in amino acids at near neutral pH
4
Formation of enamine for unsymmetrical cyclohexanone derivatives