I think that there exists only positional isomerism between them but the source from where I am studying says that they are both positional and chain isomers.

organic-chemistry isomers
Share
Improve this question
edited May 7 '17 at 13:14

I think the best way to describe this isomerism is constitutional isomerism because it takes into consideration of both position of functional group and structure at the same time.

I think the reason why these isomers are considered both structural and positional is that they both have the longest chain of max 3 carbons (hence same carbon skeleton), at the same time different location of -OH group (a different chain - structural) 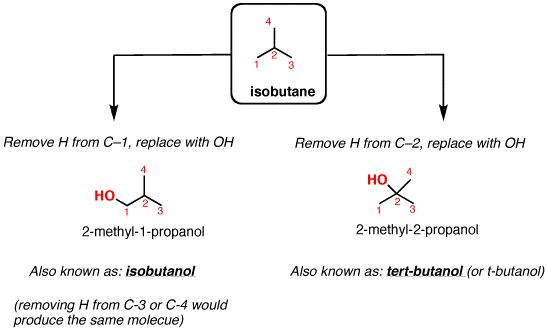