A bidentate ligand is one that forms bonds to the metal center through two different atoms, not through two lone pairs. While chloride does have more than one pair of valence electrons, it only has one atom. Thus it cannot be bidentate.

If the chloride shares a second pair of electrons with the metal center, there would still only be one bond site between the ligand and the metal: 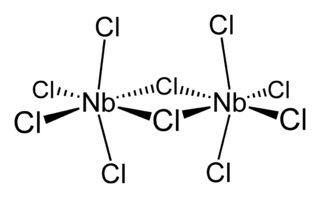 Chlorine ion is monodentate.For bidentate ligand it should have atleast two bonding sites.In chlorine it has only one donatable lone pair.So it can't act as bidentate ligand.

1
Denticity of bridging ligands
1
How to calculate denticity of ligands?