Why is oxygen so special?

Why do reactions with oxygen produce flame (i.e. light), heat and hence a lot of energy? I mean, why only oxygen, why not any other element like nitrogen? What is special about the electronic configuration/arrangement or molecular geometry that confers it with this property?

Maybe you will cite examples of other reactions involving a lot of energy and producing flame, but I am sure there is nothing as familiar to mankind (in terms of the frequency in their occurance) as the reactions involving this compound. Reactions with oxygen are so ubiquitous and vital to life and thus they were classified under a separate category, i.e. combustion.

If you are a student below 11th grade, you might be taught that oxidation is addition of oxygen or the removal of hydrogen. I will now, introduce a new definition of oxidation.

Oxidation: The loss of electrons from a substance is called oxidation.

The reagents that cause substances to become oxidized are called oxidizing agents. $\ce{O2}$ is an example of an oxidizing agent. A popular oxidizing agent in analytical chemistry is Potassium Permanganate ($\ce{KMnO4}$ ).

Many times, an actual loss of electron doesn't take place, rather a shift of electrons from one element to another within the same molecule occurs, which is also considered as oxidation. To explain such stuff, we introduce the concept of oxidation numbers. An easy way to find oxidation number of an element in a compound is:

For example, take carbon dioxide. It's structure is: 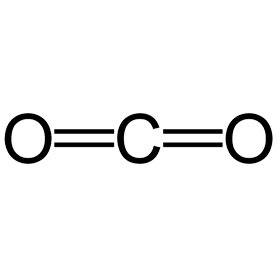 Now, finally (with a deep breath), lets come to your question.

Oxygen in nature, as dioxygen has a 0 oxidation number. Since it's so electronegative, it almost always forms bonds with electropositive atoms, and so its oxidation number in compounds is always negative. Oxygen itself has such a high tendency to rip off electrons from other molecules. This is what makes oxygen very special.

There are so many examples of oxidation reactions with oxygen:

Combustion: Burning stuff itself is an oxidation reaction. If you burn coal(carbon), its oxidation number goes from 0 (in pure carbon) to +4 (in carbon dioxide).

Respiration: Even our own bodies have to do an oxidation reaction to keep us with energy to do our daily work, like asking and answering questions on StackExchange. Glucose, which has a oxidation number of 0 (equal number of bonds with oxygen and carbon in its formula of $\ce{C6H12O6}$ ) is oxidized by the oxygen we breathe to carbon dioxide.

Much of the interesting properties of oxygen is due to its oxidizing power. While many oxidizers are known, like fluorine for example; oxygen is, and will always, be the most well known one!

Your question is quite broad, so I will tackle it in parts.

This is because frequency depends on abundance. If you have a look to the element abundance on the earth oxygen is the first:

We have then to take care of the "kind" of oxygen you are referring actually to $\ce{O2} $ that is mainly produced by photosynthesis so linked to the evolutionary history of our planet. If you have a look to the atmosphere these are the ratio.

This is due mainly to the electronegativity, actually, there are other molecules that have greater electronegativity and hence they are good oxidizing agents but because of their abundance, they are not so common. 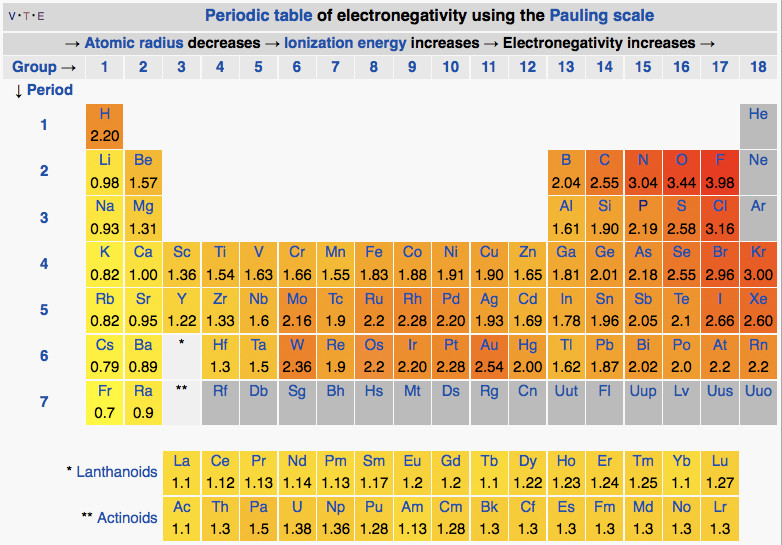 Not the answer you're looking for? Browse other questions tagged energy combustion reactivity or ask your own question.

6
Is oxygen necessary for burning?
4
Why is oxygen an oxidizing agent?
6
Do all flames require the same minimum concentration of oxygen to sustain themsleves?
8
Why is liquid oxygen more reactive than gaseous oxygen?
4
Is it possible to blow out a candle flame using pure oxygen?