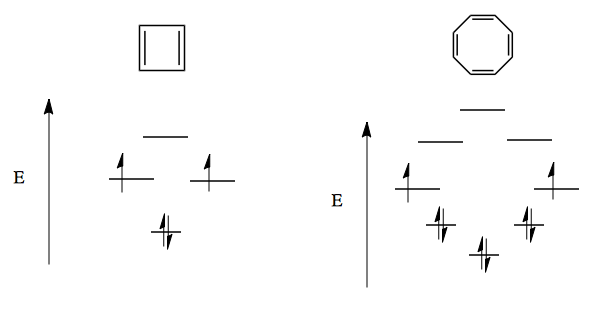 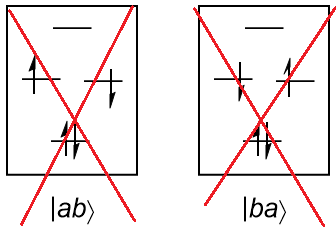 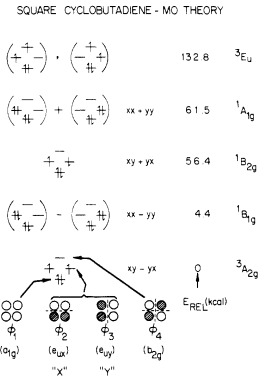 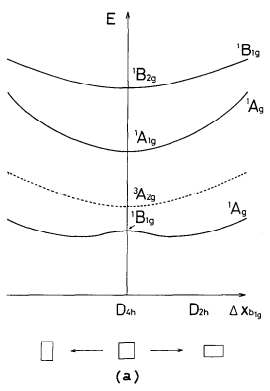 25
What is the mathematical basis behind the Jahn-Teller effect?
16
Is the triplet state of the cyclopentadienyl cation really aromatic?
9
Can an organic molecule have a triplet ground state?
27
What is the justification for Hückel's rule?
5
Does cyclooctatetraene also have a diradical anti-aromatic electronic state?