For carboxylic acids, I read that electron-withdrawing groups like CF3 allow the anion resulting from dissociation to be more stabilized. However if CF3 is replaced with an electron-donating group like CH3, then the stability of the anion resulting from dissociation is less stabilized. I read that the pulling of electron density away from acidic centers will increase its stability and render it more acidic. Why does withdrawing of electron density from an acidic center result in the stabilization of the anion formed from dissociation? Or is this a misconception? 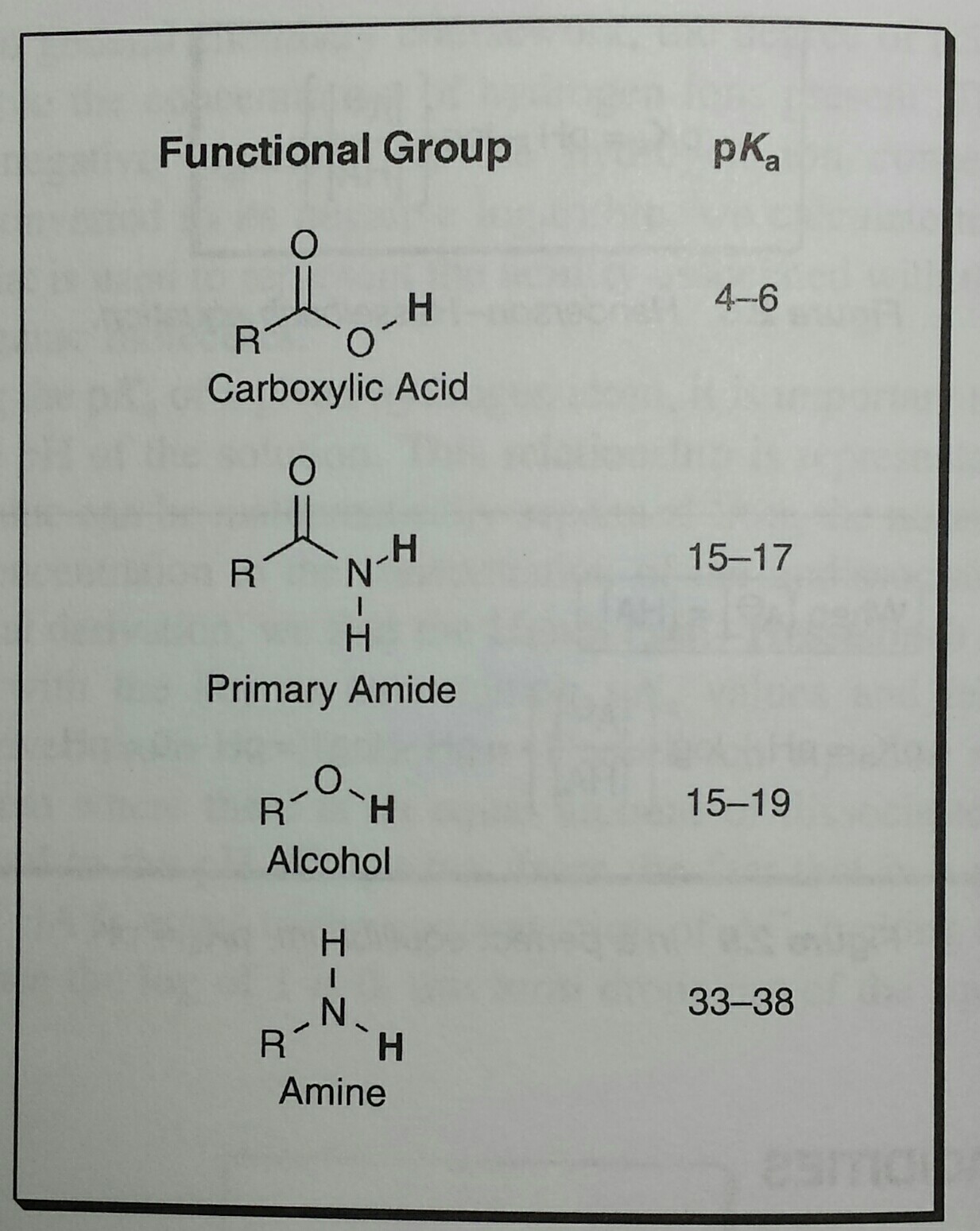 Also, what determines whether a group is electron withdrawing or electron donating? 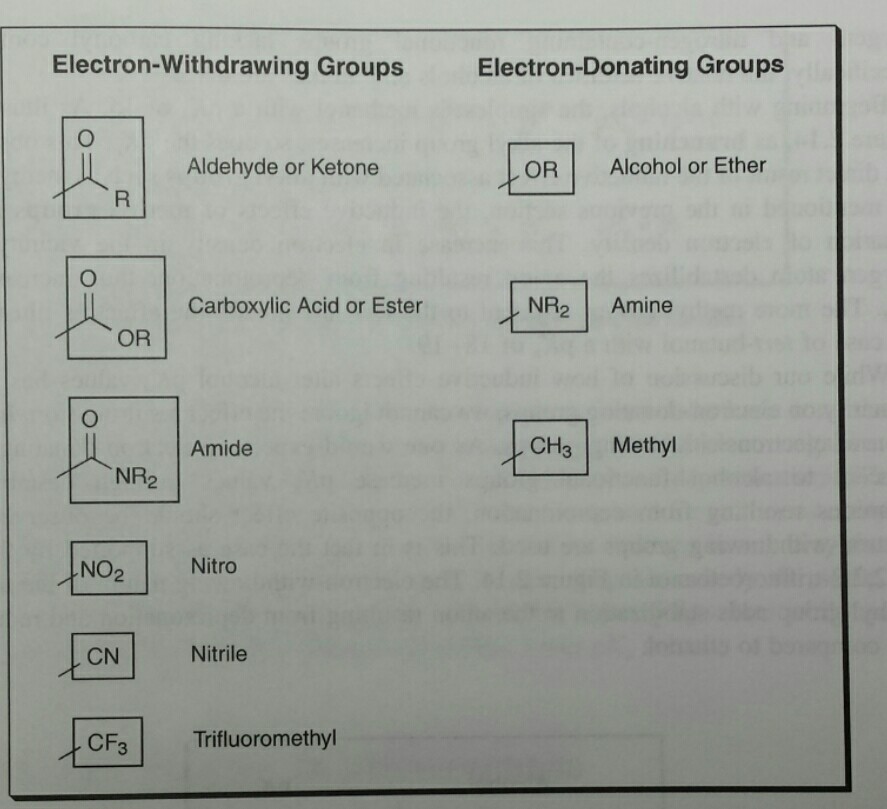 Okay, lets put it this way, charged species are always unstable.The main reason for this being the added potential energy the charge adds to the molecule, rendering it unstable.

Only when some factors like an electron donating group or withdrawing group (depending upon the charge) exists, will one be able to stabilise a charge. What you came across is perfectly right.The reason -CF3 can pull the electron density, as anyone knowing chemistry would have guessed, is fluorine's high electronegativity (the highest in the charts)

Now getting to the point, withdrawing electron density from an acidic centre would mean delocalisation of charge from a single atom to a group of atoms.Here, The two oxygen atoms share the charge through resonance (in this case, from 2 oxygen atoms, a third -CF3 group helps in pulling the charge towards itself...every drop counts!!!)This further reduces the potential energy thereby increasing the overall stability of the molecule rendering a higher Ka, implying a lower pKa

1)"Why does withdrawing of electron density from an acidic centre result in the stabilization of the anion formed from dissociation? Or is this a misconception?"

Imagine you're an acid molecule. You can only show your "acid" characteristics if you're able to dissociate your proton (H+) when you're in water. If you lose your proton easily, you're a strong acid.If you can't lose your proton, you are not a good acid(weak acid). This is the background you need to know about acids first.

Next to the question about the importance of stability: After you lose your proton (suppose from your hand), you are now a negatively charged ion floating in water (with a negative charge at your hand). Because there is now a -1 charge in just your hand, there is a dipole between the rest of your body and your hand. This is considered not as "stable" as let's say if the -1 is dispersed throughout your body. The presence of the dipole would "encourage" the proton you lost to return to you. And if it does, you're no longer an acid.

If it requires more work for you to remain safely as a negatively charged ion in water (because of an uneven charge spread), it would be less probable that you exist in that state. Hence, it is said that you are less "stable".I've tried to simplify it.

"Also, what determines whether a group is electron withdrawing or electron donating?"

This is easier to answer. One part, Electronegativity. It is a measure of how strongly an atom pulls electron (cloud) towards itself. Highly electronegative atoms are Fluorine (F), Oxygen (O) and Nitrogen (N) in that order too. F > O > N. you can google "electronegativity chart" and look at images of the values. You can also see how the pKa changes with the atoms near the charge in your picture. (Lower the pKa the stronger the acid, btw).

Carbon and Hydrogen are much less electronegative and they both have similar electronegativity. Hence, compared to F, O, N, there can be considered to be electron donating as they are at the other end of the spectrum.