When would the presence of lone pair result in a polar molecule?

A polar molecule must have a finite net dipole moment.

A dipole moment is a result of separation of charges.

The below explanation requires you to have a basic understanding of dipole moment, vectors and resonating structures.

Consider this case of carbon tetrachloride. The carbon can be thought of being placed at the centre of a regular tetrahedron and the chlorine atoms are placed at the corner of the tetrahedron. All the chlorine atoms are at equal distance from carbon. Even though you might say there is electronegativity difference between carbon and chlorine, the net pull on the electrons of carbon is zero. Hence, the dipole moment is zero despite the electronegativity difference.

No molecule is completely non-polar at every instant of time. H-At is also polar, although its dipole moment is very less. H and At are different atoms. One atom must have a little more affinity toward the electron and hence there will be separation of charges. The electronegavity difference between H and At is very less, therefore the separation of charges is very less which makes its dipole moment near to zero, but still finite. 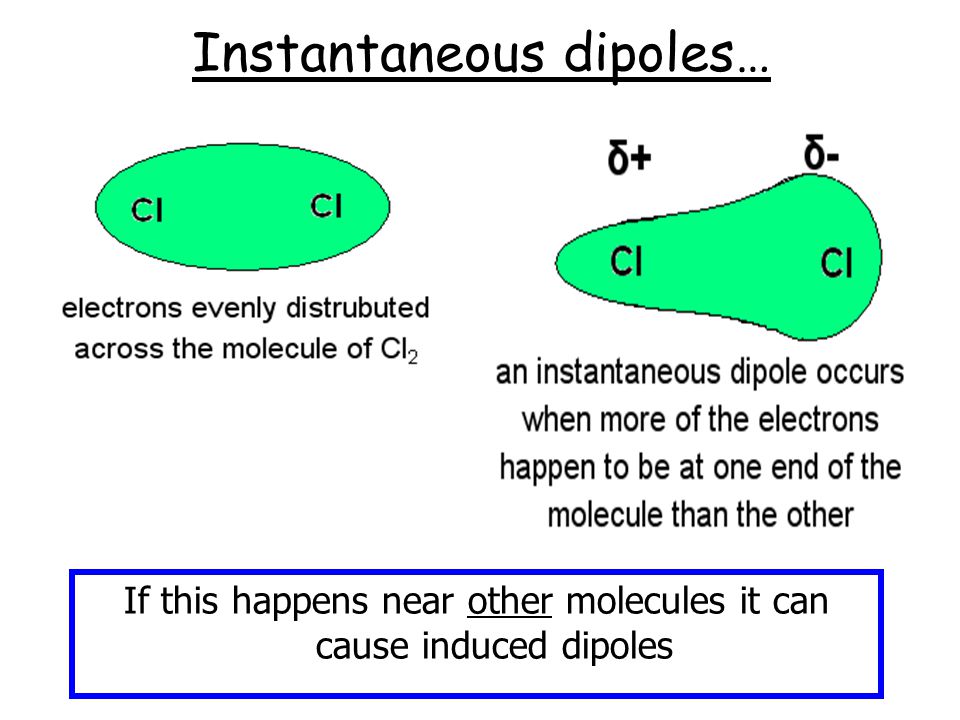 Not the answer you're looking for? Browse other questions tagged bond covalent-compounds polarity or ask your own question.

5
Why do charges result on atoms when coordinate bonds are formed?
1
How does a mostly non-polar molecule prevent a polar head from being pulled off by other polar molecules?
0
Covalent bond nature in electronegativity gap